The effects of years of war, ongoing instability and natural disasters have placed Afghanistan in a precarious position. Poverty kills more people than direct fatalities resulting from conflict, over a third of Afghans live on less than $1.90 (R27) a day.

Experiences over the past decade have shown that improvements can be achieved through national efforts and international aid, but huge challenges remain. Afghanistan ranks third most likely to suffer from humanitarian disasters as the country remains incredibly vulnerable to disasters such as floods, droughts and potentially devastating earthquakes.

With a struggling economy, the challenge faced by Afghanistan’s vast youth population is huge. More than two thirds of children do not attend secondary school and 10% of children are subject to child labour.

For many people in Afghanistan life can be particularly challenging:

Islamic Relief started working in Afghanistan in 1992, and we set up our first permanent office in 2001 in response to the conflict. We have worked in a number of areas, from food provision (working with the World Food Programme) and water and sanitation, to education and orphan support and seasonal programmes like Ramadan and Qurbani distributions. 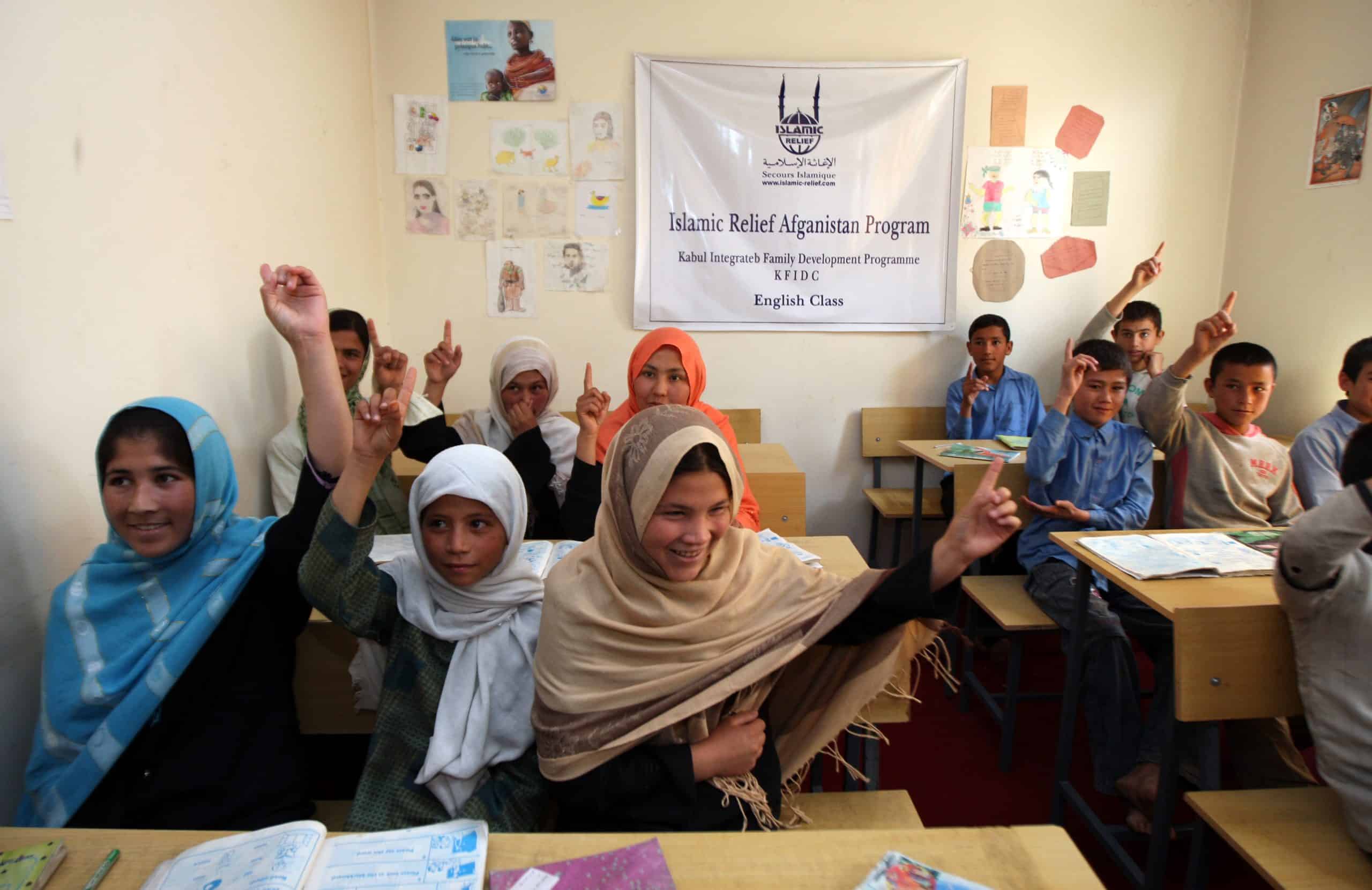 We have supported Afghans to gain the chance of a better future through education and livelihoods support as our projects work to ensure sustainable economic development, with a particular focus on marginalised and highly vulnerable groups including women and drug-affected families. We have run projects to enable women to set up weaving businesses within their own homes, and additionally run a successful village-based treatment and rehabilitation programme in the Balkh province, calling for an expanded national programme to tackle drug abuse. 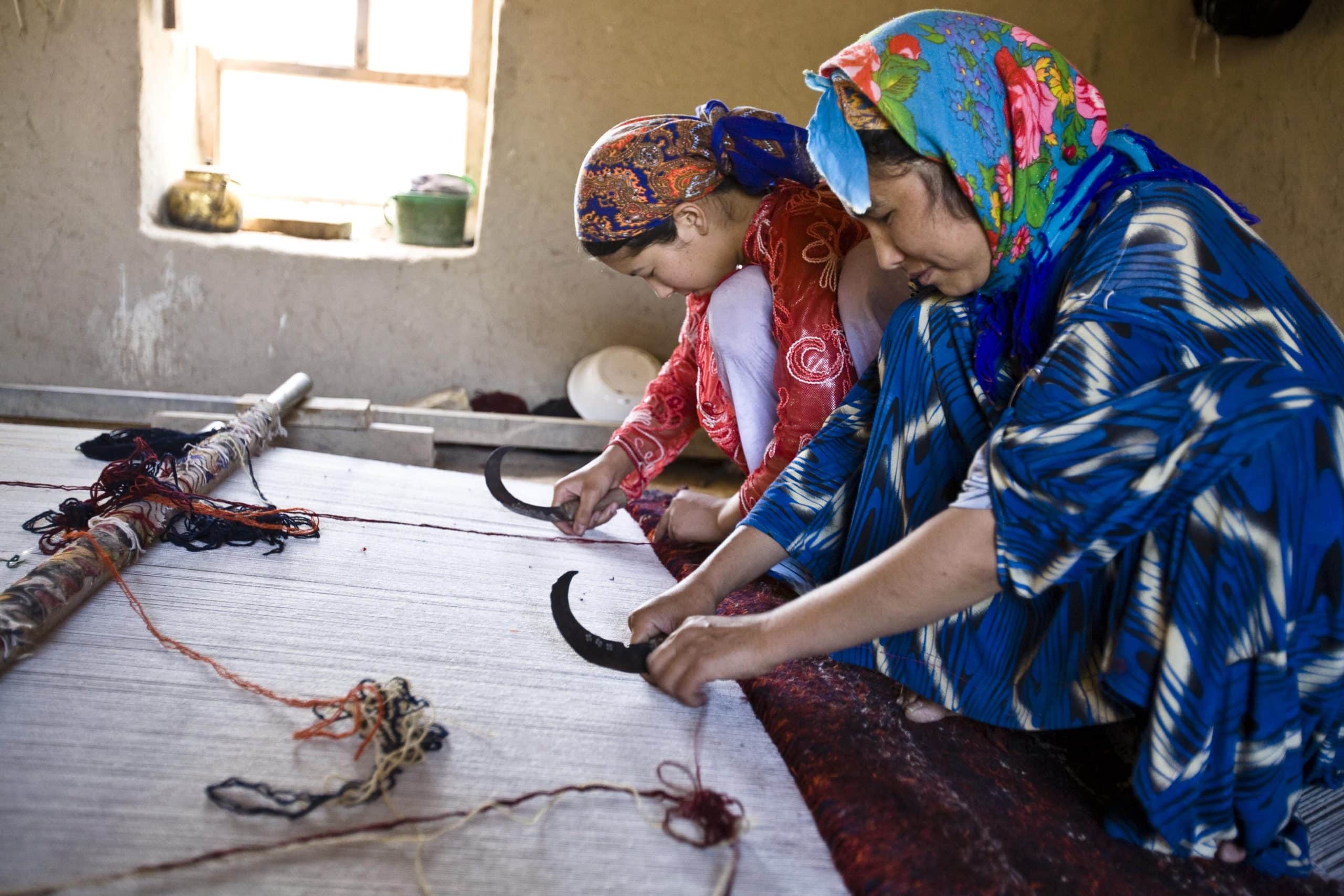 We currently provide emergency assistance to refugees, especially in the harsh and bitter winters. We also train staff on the ground to build an effective response to disaster and protect vulnerable communities in the most effective way possible. 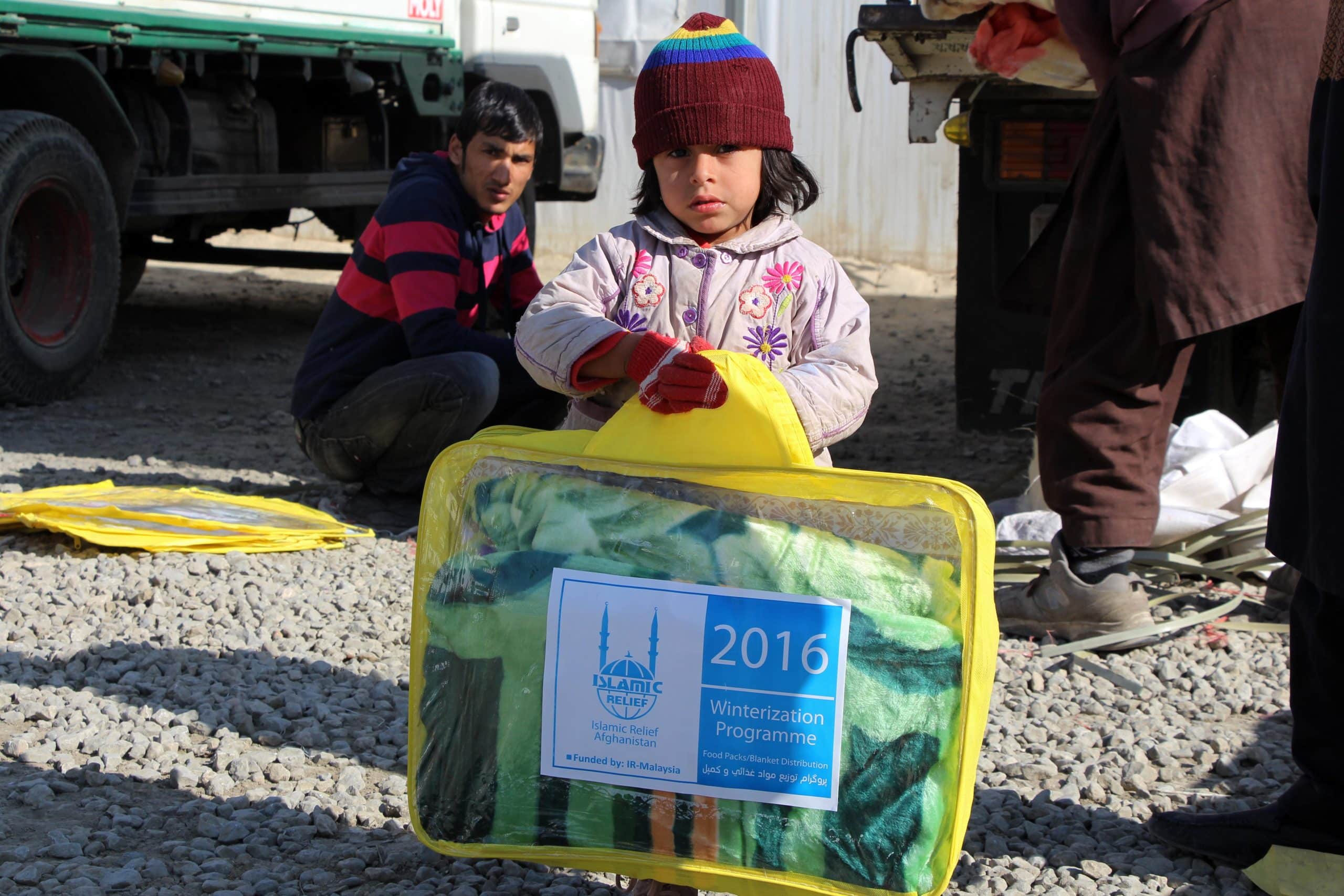