With a refugee population of over two million, primarily from Palestine, Syria and Iraq, Jordan is a major host of families fleeing violence and conflict. For just under a quarter of the refugees living in camps across Jordan, conditions are extremely poor. Little or no access to water and electricity increases the risk of disease and vermin infestations, jeopardising people’s health, safety and ultimately their lives. 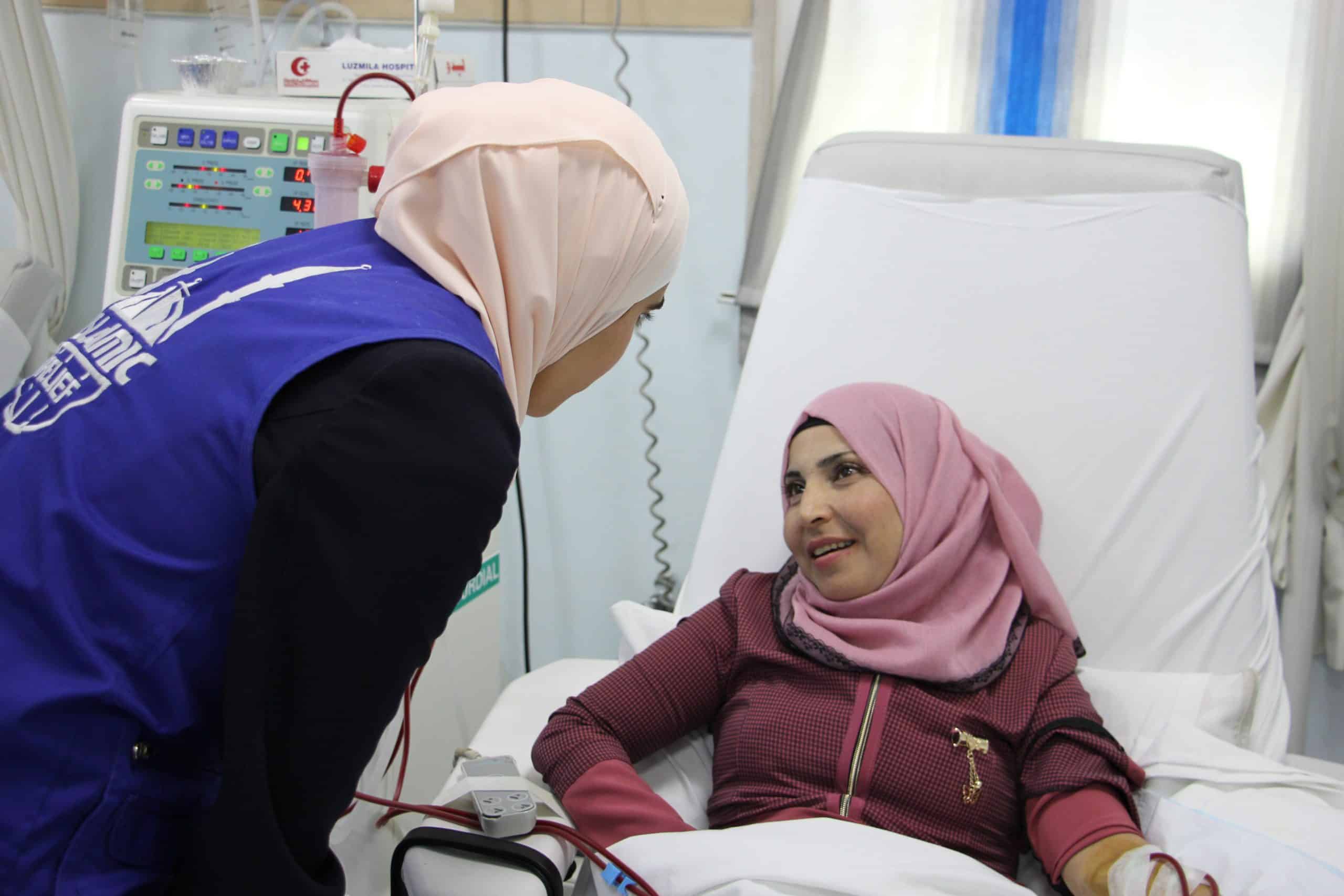 What’s more, with unemployment at around 15% there is often not enough work and many local families remain unable to support themselves.

For people across Jordan, life is incredibly challenging: 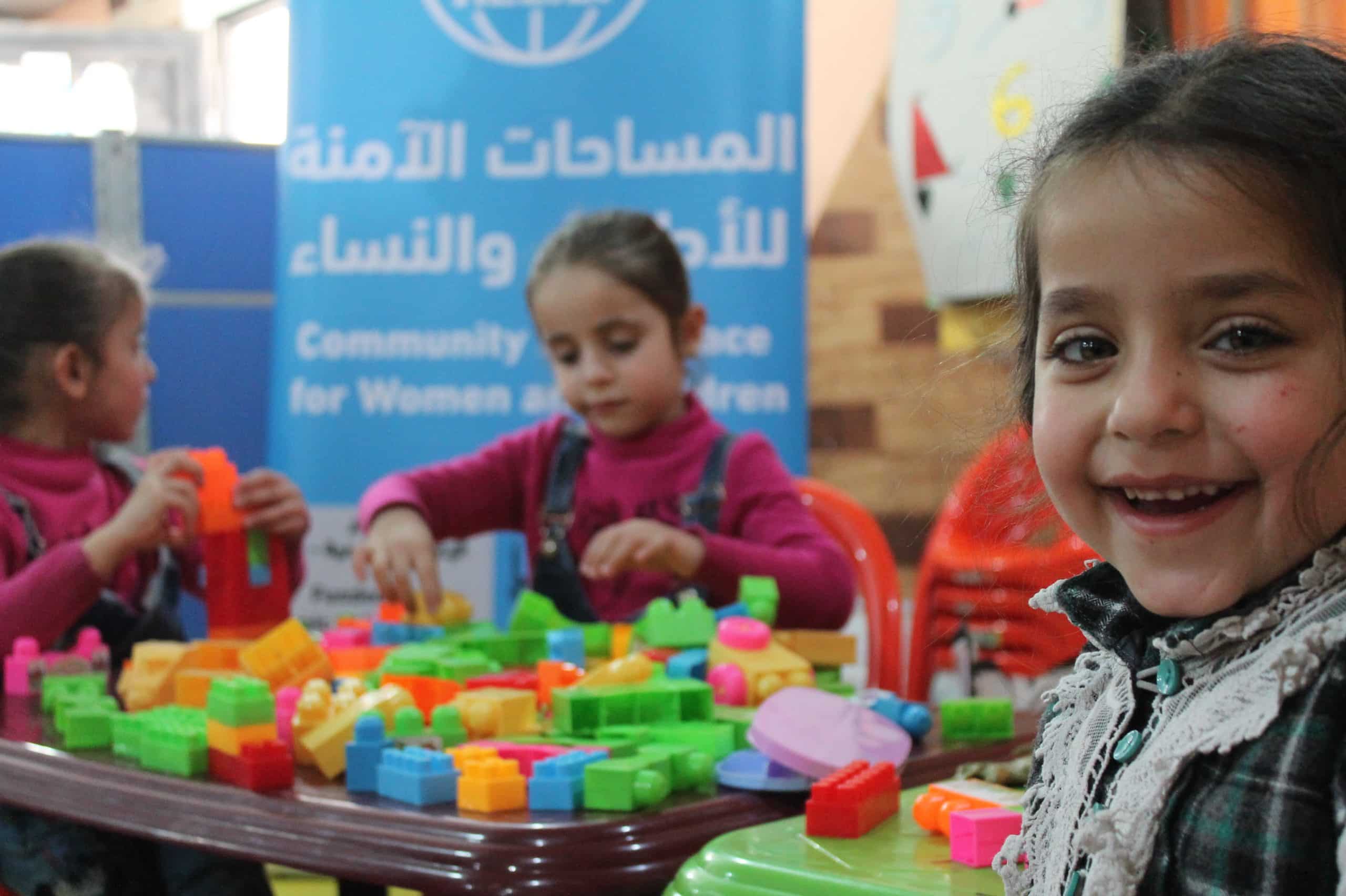 Whilst our current work focusses primarily on supporting both host and refugee families in the area, we first began working in Jordan back in 1997 with our orphan sponsorship programme. We have also over the years continued a range of additional seasonal projects, including Ramadan and Qurbani aid which continues on a yearly basis. We continue to feed both local and refugee populations in need during these holiest times of the Islamic year.