In Chad, an estimated 38% of this mostly rural population live on less than $1.90 (£1.40) a day. The effects of climate change with the current drought crisis in the Lake Chad Basin and recurring severe food shortages are further exacerbated by changing populations and influxes of people inside Chad. With incoming refugees fleeing conflict in neighbouring countries, life is incredibly challenging for communities across Chad as increased pressure is placed on an already food-scarce region.

What’s more with high maternal mortality rates and 12% of children under the age of five suffering from stunting, poor health is a significant issue. In terms of education, over a third of children sadly do not complete primary school, leaving them facing an insecure future.

For many people in Chad life can be particularly challenging:

Islamic Relief began working in Chad in 2006, when the conflict in Darfur forced thousands to flee from Sudan to Chad, putting further pressure on the already struggling country. We provided immediate assistance to support both the refugees from Sudan within Chad, setting up an office in May 2007 to continue development work. 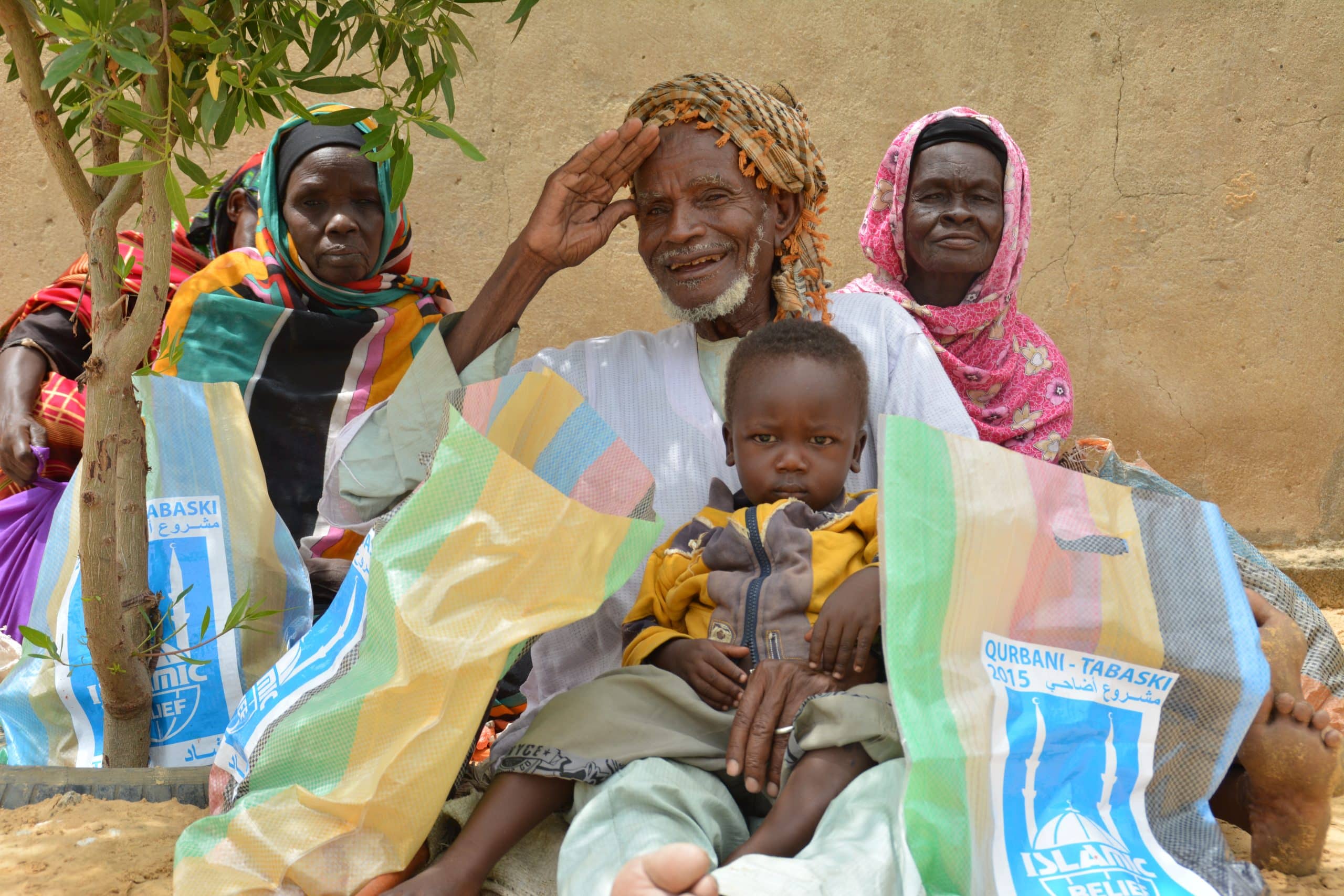 As well as emergency relief, we continue to support farmers, helping them to promote sustainable and environmentally friendly farming inputs and techniques, hand in hand with increased access to safe water facilities. This in turn protects them and their families from future droughts and provides a regular source of food to relieve communities from the risk of food poverty.