Particularly in rural areas of Albania, poverty is rife, with poor access to clean water, sanitation, health and education.

Flooding in Albania in 2015

Record rainfall in the first week of February 2015 triggered widespread flooding across four districts in the south of Albania. A state of emergency was declared as floodwaters inundated homes and farming land: displacing families, killing livestock and crops.

Believed to be the worst deluge in 40 years, the floods damaged roads, bridges and other essential infrastructure – including a power station. Water supply systems were contaminated and some communities are still without electricity. The government’s emergency food stocks are close to running out.

Islamic Relief, which has been working in Albania since 1991, swiftly reached affected families in Berat and Novosel commune in Vlora. Almost immediately, we distributed 400 emergency packs in Ura Vajgurore and Morave villages. The parcels contained vital items such as food, drinking water, soap, and a blanket.

Islamic Relief ensured the needs of 1,310 individuals were met within the next 1 month, by providing food to over 200 people, 450 blankets across households, 230 hygiene kits with sanitation training to over 260 families, and providing camp beds to 160 people. 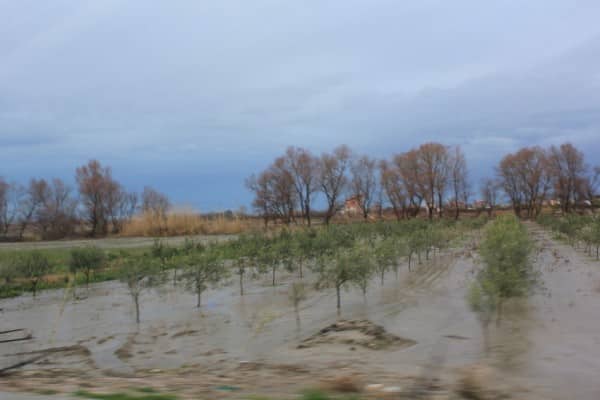 Islamic Relief in Albania since 1991

Within months of the collapse of the communist government in 1991, Islamic Relief began working in Albania, delivering a large shipment of food and clothes. We registered our office in Tirana in April 1992, and have been working there ever since, opening a second office in Shkoder.

As well as providing support in Ramadan and Qurbani, alongside orphan sponsorship, we build roads, water systems and irrigation networks in rural areas to improve communities’ ability to earn a living and support themselves. We set up a school in Shkoder in 1991, as well as running a community centre there since 1994, providing vocational training to thousands of people over the years to help them gain employment. This has been so successful, we opened another training centre in Koplik in 2006.