With millions of Iraqis displaced by conflict and seeking shelter in abandoned buildings, displacement camps and makeshift shelters, the situation on the ground is dire.

Damaged and neglected water and sanitation systems allow illnesses such as diarrhoea to spread, with a particularly harmful effect on children. As hospitals struggle to cope, a lack of medicines and supplies mean that many people cannot access the care they so desperately need. 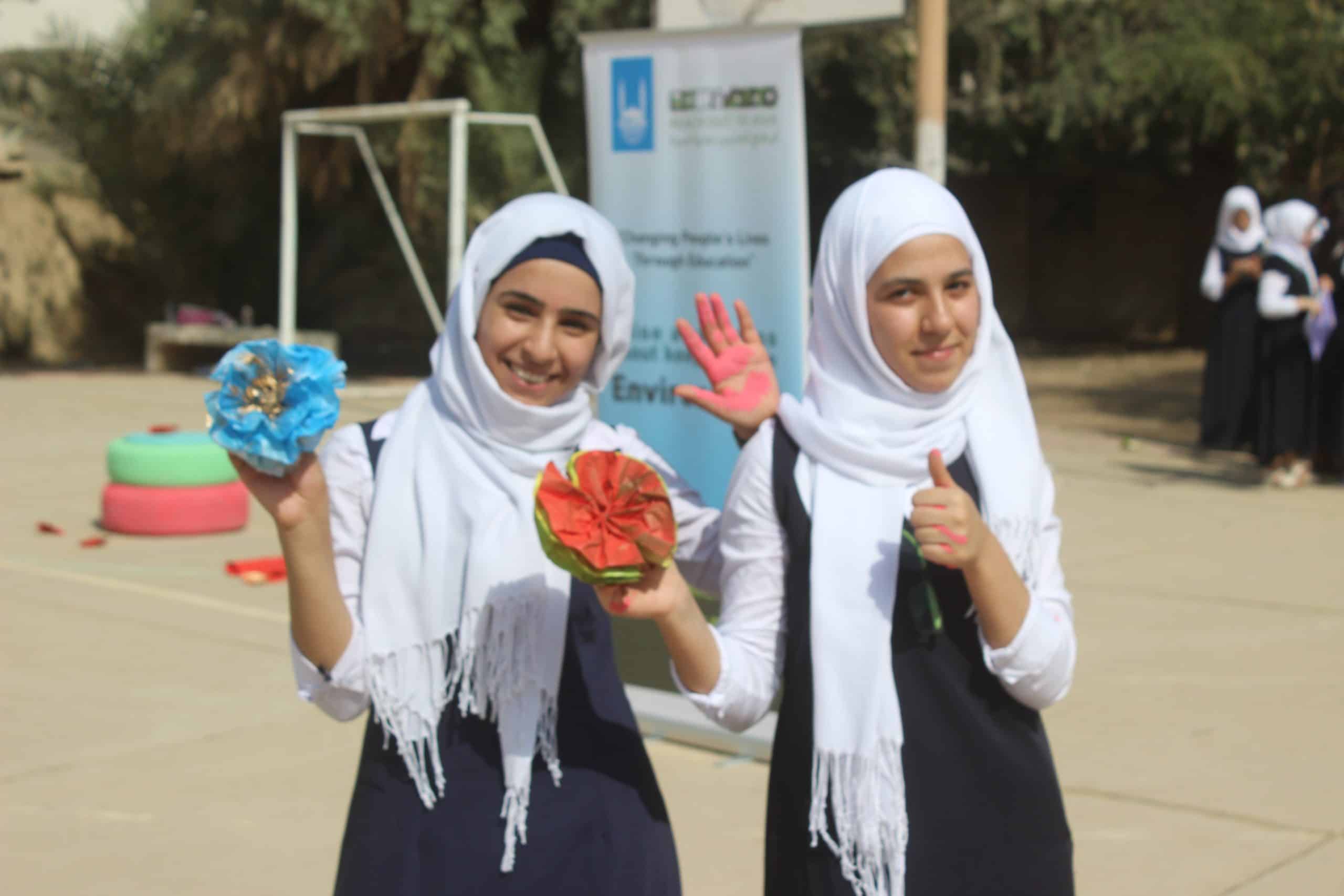 Without access to clean safe water, education, health services and a stable income, millions of people are living in poverty, facing poor health and an uncertain future.

For people across Iraq, life is incredibly challenging:

During the current conflict in Iraq, we have been working tirelessly with other humanitarian agencies, including UNICEF and the UN’s World Food Programme, to provide assistance to people across a wide area in Anbar, Baghdad, Dohok, Karkuk, Ninewa, Saleheddin and around Erbil. We support thousands of displaced people, including refugees from the Syrian and Palestinian conflicts, who have fled their homes to seek safety in Iraq.

In response to the crisis, we continue to provide essential nutritional and non-food items to serve newly displaced communities. We have also worked with local schools and health centres supplying medical equipment to local hospitals since 1997. 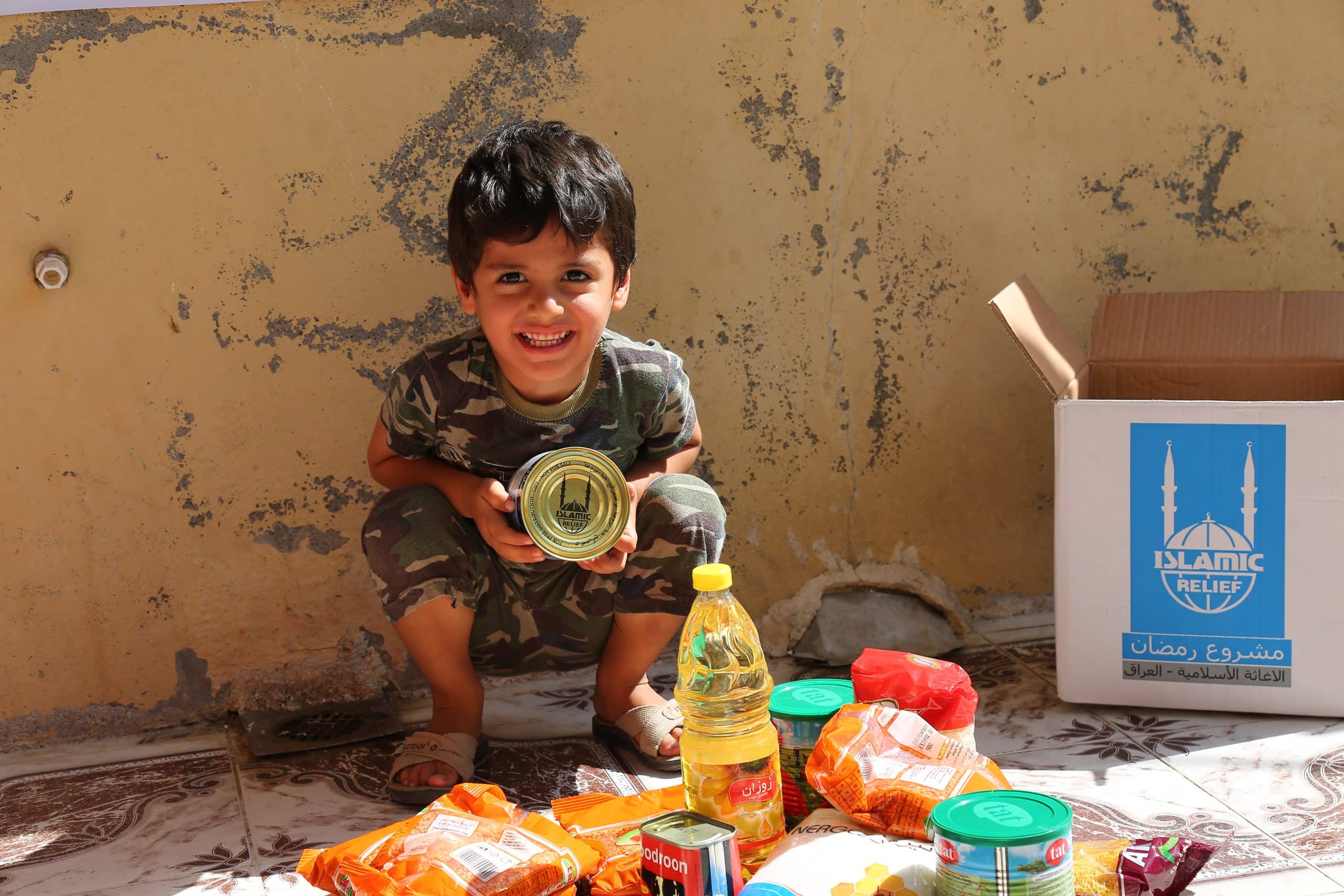 Upon opening our permanent office in Baghdad in 2003, we’re continued to work alongside local communities to provide immediate assistance such as emergency food supplies and health equipment, as well as offering additional health, and psychological support.