Yemen is in the grips of the world’s worst humanitarian crisis. Tens of thousands of lives has been lost due to the ongoing conflict and over 20 million people have no idea where their next meal will come from.

An estimated 2.3 million children under the age of 5 are currently suffering from acute malnutrition in Yemen. 400,000 of these children are suffering from severe acute malnutrition, and could tragically die if they do not receive urgent treatment. Yemen’s dire situation has been exacerbated by the Covid-19 pandemic which has intensified every difficulty faced during this period.

WE NEED YOUR HELP TO: 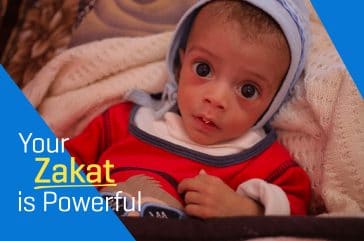 YEMEN CRISIS: 24 MILLION PEOPLE ARE IN NEED OF HUMANITARIAN AID

The ongoing conflict in Yemen has created one of the most vulnerable circumstances in the world. Yemen is one of the poorest countries in the world and the continuous conflict has led to the deaths of thousands and the displacement of millions. The crippling effects of a failed country has left more than 20 million people not knowing where their next meal will come from and sadly on the verge of famine.

With families facing ongoing armed conflict, displacement, disease and economic decline, an estimated 24 million people, 80% of the country’s population, are now in need of dire humanitarian aid to survive. This figure proving to be one of the highest in the world.

Seven years of conflict have destroyed millions of lives and left the country’s infrastructure and economy in ruins. Hospitals and schools have been bombed and half of the country’s health facilities have shut down. Unemployment is rising and the cost of food and essential supplies has spiralled out of reach for poor families. The numbers are staggering: 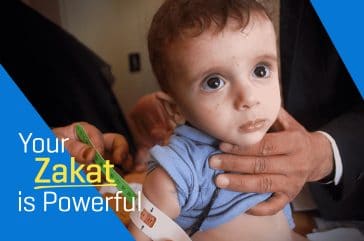 WHY THE PEOPLE OF YEMEN NEED YOUR HELP

“I am tired. Tired of sickness and treatments, the extreme cold, and my inability to meet my family’s basic needs. Our life is tiring and although we do not have anything, we still say Alhamdulillah.”

Yasmine is a skin cancer patient and displaced mother of six. 3 years ago, Yasmine and her family uprooted their lives and fled violence in Al-Hodeidah. They now reside in Sana’a, where her family struggles to make ends meet.

Yasmine’s family often goes days without enough food, water, and medicine. Their urgent needs are compounded by Yasmine’s cancer treatment, costing over R18,808.58 per day of treatment. This means that Yasmine forgoes treatment most days, simply because she cannot afford it.

With little money to their name and minimal sustenance to keep them alive, Yasmine’s family are in urgent need of support.

Will you look at them? 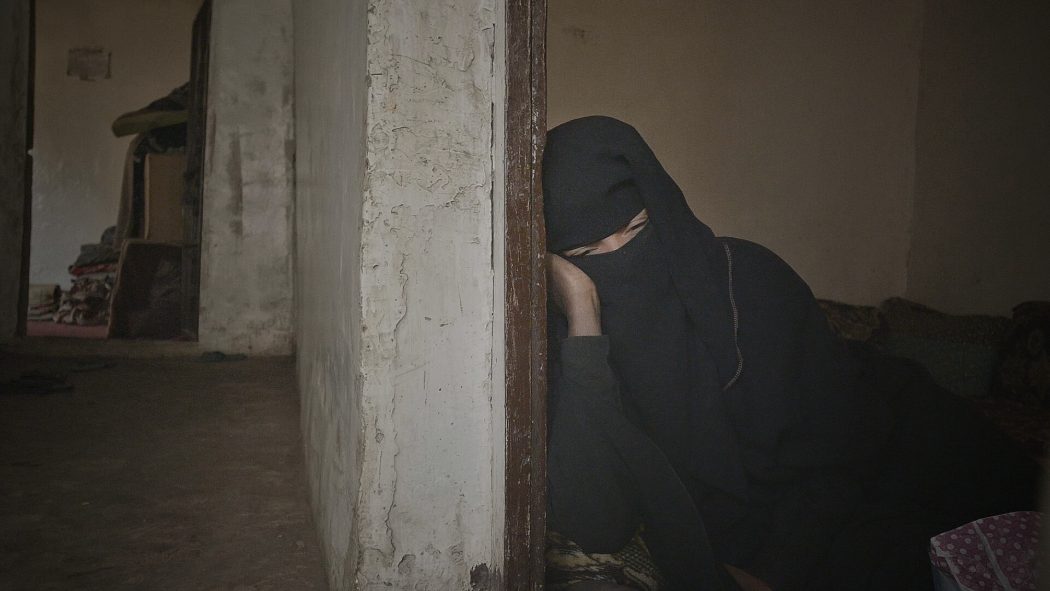 Islamic Relief is calling for urgent support for its emergency response to the deepening crisis.