Violent clashes in Rakhine state since October 9 have left dozens dead and whole communities destitute without access to food or shelter.

Although Myanmar rarely makes the headlines, the UN estimates that over 240,000 people have been displaced since 2011. In Rakhine state alone, there are a reported 140,000 internally displaced people.

Your generosity helped the most vulnerable

Last year in November, we launched an emergency appeal for Myanmar, and once again you gave generously enabling us to respond swiftly. 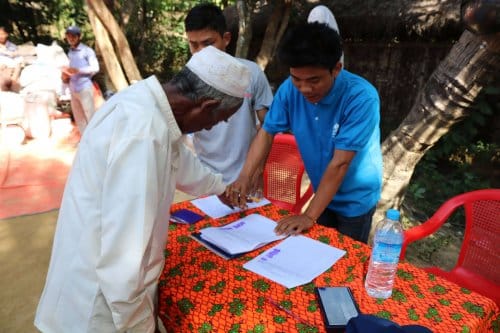 Our team on the ground identified food and non-food items as the most pressing need for those affected by the conflict.

Thanks to your donations we assisted over 13,000 displaced people in the Rakhine and Shan states of Myanmar.  We aimed to target the most vulnerable people in hard to reach areas, such as the elderly, women and children – as well as those suffering from illnesses and anxiety.

We could not have done this without you, but we still need your support to continue to help those severely affected by conflict and in desperate need of life-saving aid around the world.

Here are some images from our emergency response in Myanmar: 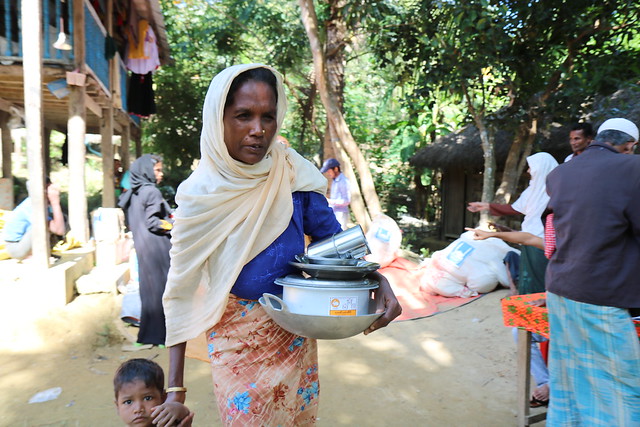