Islamic Relief South Africa donated R5 million in emergency funds towards the phase 1 response in order to assist the relief efforts in Lebanon following the catastrophic explosion which occurred in Beirut on Tuesday, 4th August 2020.
The deadly blast in Lebanon’s capital has left a catastrophic level of casualties in its wake. Hundreds of people are dead, and dozens are still missing. More than 300,000 people are homeless. Hospitals are operating beyond their capacity to treat the wounded as over 5,000 people were admitted to different health facilities on the first day alone.

The Islamic Relief team in Lebanon state that 180 people were killed, over 6,000 people are estimated to be injured, and at least a dozen people remain missing following the Beirut Port explosions.

The explosion has exacerbated the already severe economic crisis in the country. Over 70,000 workers are estimated to have lost their jobs as a result of the explosions, with direct implications for over 12,000 households. Lebanon is on the brink of economic collapse and widespread poverty, due to the combined challenges of an economic crisis and COVID-19 lockdown. With high unemployment rates and staggering inflation, many are struggling to make ends meet. Food will become a scarce resource and the communities have lost the ability to purchase what is left. 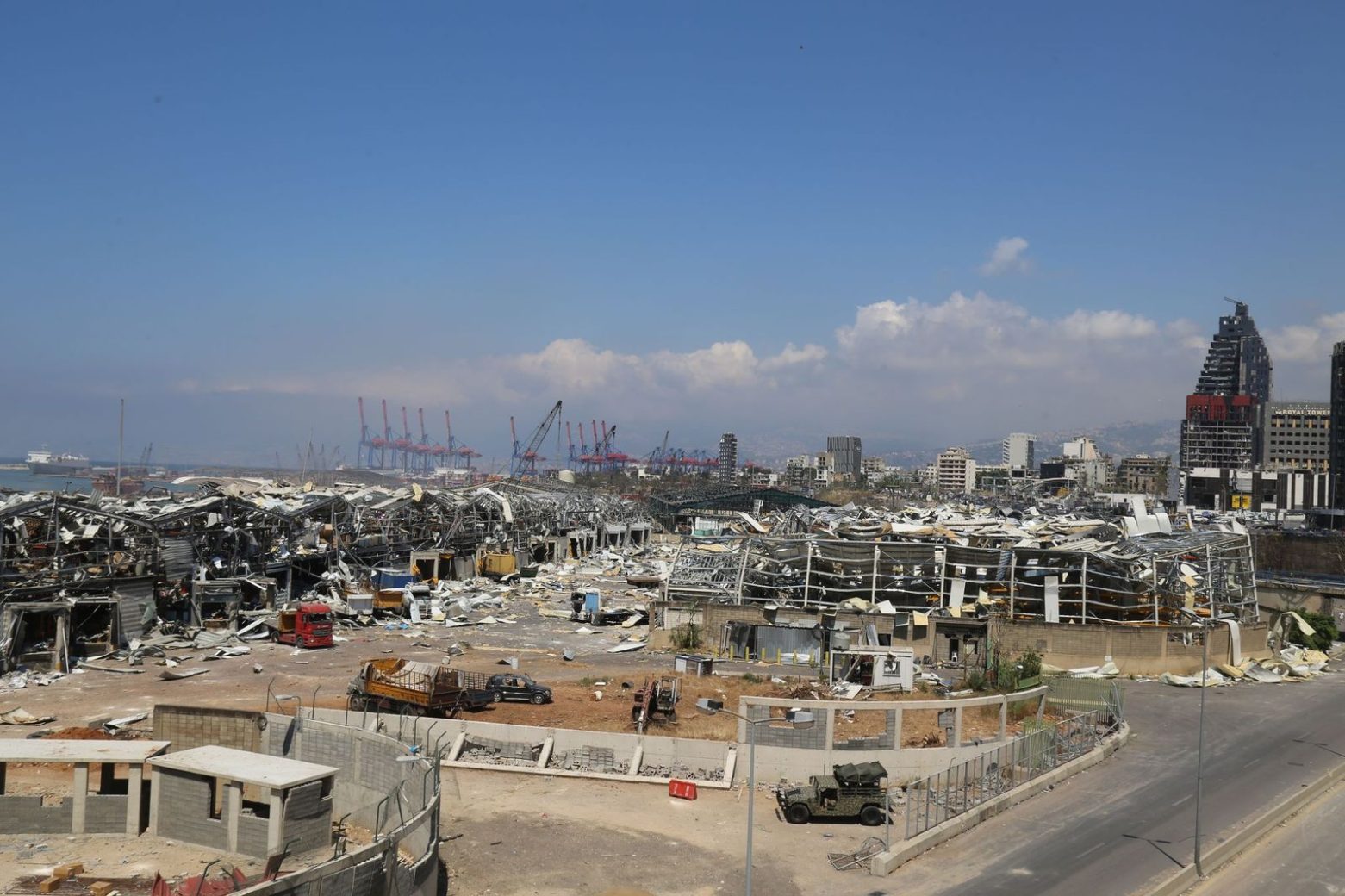 The destroyed port was a major hold of imported essential supplies for the rest of Lebanon – and the effects of the blast will be felt throughout the country, especially in the most vulnerable communities.

Socio-economic and political turmoil continue to exacerbate the situation. Following the resignation of the Government, a caretaker parliament approved the extension of the State of Emergency in Beirut for one month.
In the true spirit of Ubuntu, South Africans came together to respond to the crisis. Islamic Relief South Africa sent out a call for the community to support a country devastated by numerous challenges in the midst of contending with the COVID-1 pandemic. 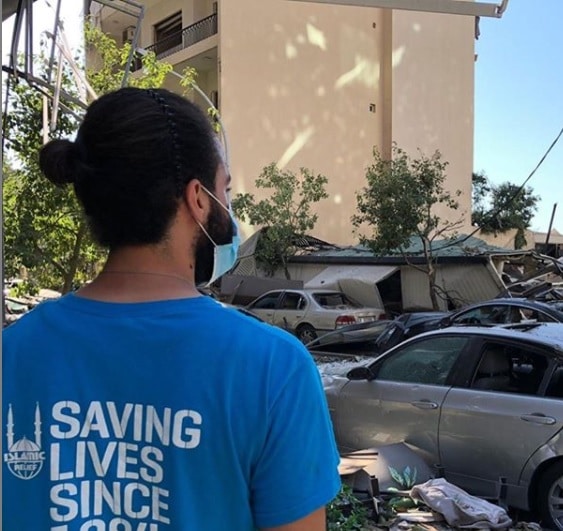 Islamic Relief has mapped out a 3–phased plan to assist the people of Lebanon. Phase 1 of the response is to professionally and safely clear out debris from houses, businesses and streets as well as distribute hot meals to displaced people. International organisations have identified these elements to help the people of Beirut build resilience to face the long road to recovery.

The final phased will be formulated following a comprehensive needs assessment and focusing on assisting families to rebuild their homes and businesses alongside supporting sustainable livelihood projects to help boost and recover the losses faced during the economic collapse, COVID-19 pandemic lockdown and the explosion that crippled an entire country.

Your donations have helped us achieve one part of the recovery and more help is needed.

You can donate to our Lebanon Emergency Appeal Here