The Gaza Strip is one of the most densely populated places on Earth with 2.1 Palestinians living under a 15 year land, sea and air blockade.

The escalation of violence in May 2021 has killed 253 Palestinians. Among the deceased are 66 children, 39 women, and 17 older people. Almost 2,000 people have been injured and others are missing.

Damaged infrastructure caused by the bombing has also resulted in over 13,500 homes being destroyed. To make matters worse, many people are unable to seek the medical aid they desperately require due to the destruction of 28 health care facilities. 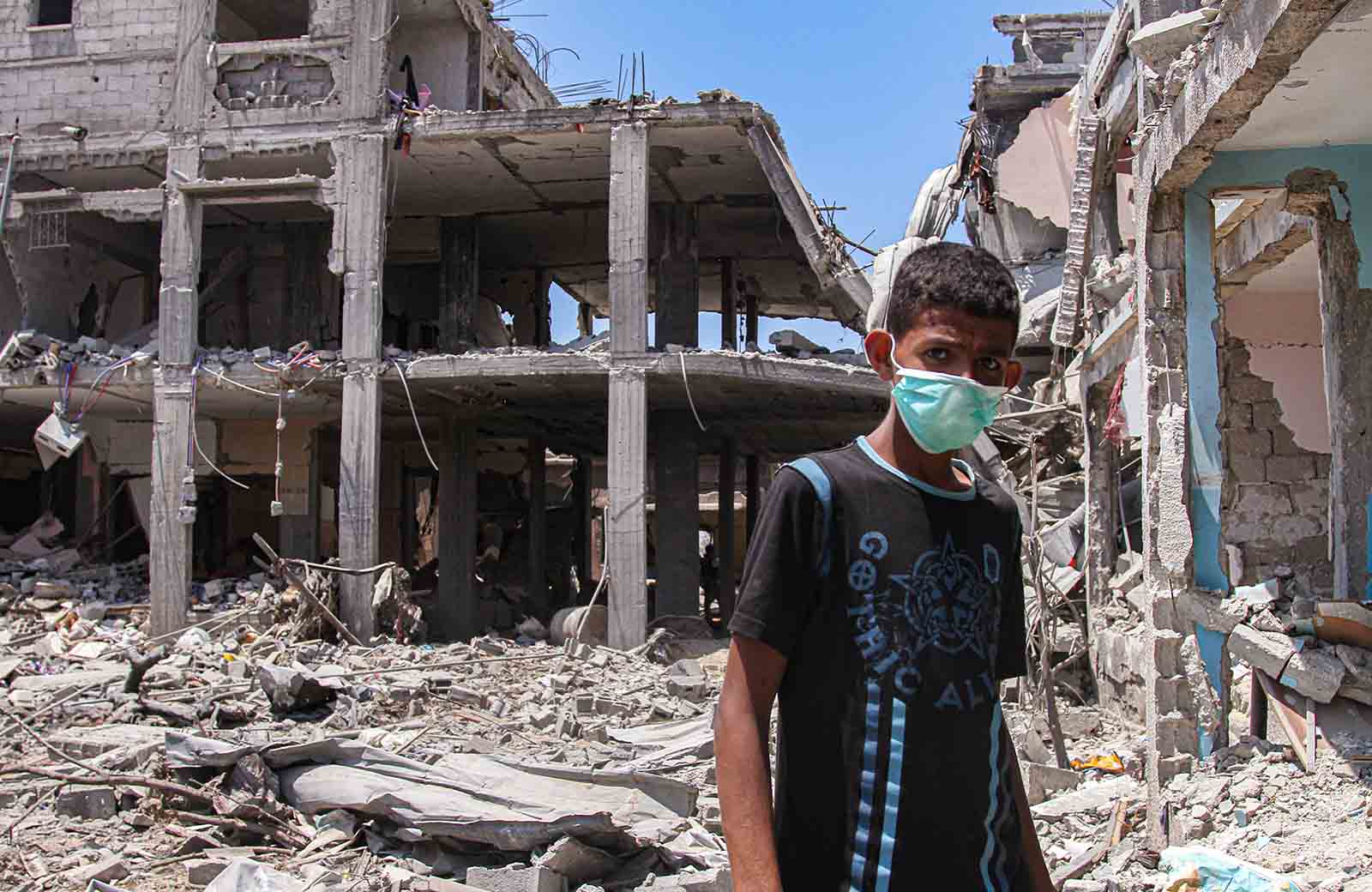 Years of conflict has left 80% of the population of Gaza to be dependent on humanitarian assistance to survive. Access to clean water is not possible for 95% of the population, and there is an ongoing power shortage which impacts upon essential services like health, water and sanitation.

Almost half of Gaza’s people do not have enough food, around 60% of children are anaemic and many children suffer from stunted growth due to malnutrition. 70% of youth are unemployed.

The siege has sealed off Gaza from the rest of the world, crippling the economy and trapping residents – including a generation of young people who have no hope of prospects for development. After many years of conflict, Palestinians still feel unsafe in their own country. The economy has been damaged by political instability and constant conflict. The siege causes chaos on a daily basis.

In order for us to rebuild Gaza, it is imperative for us to provide emergency and long term care for the most vulnerable in the community.

Islamic Relief is on the ground providing emergency and long-term assistance to bring ease to those who have lost considerably during the recent attacks on Gaza. This support includes:

We’ve been working in Palestine since 1997 providing life-saving emergency aid and crucial nutritional, educational and psychosocial support to families in the region.

This is only possible with your ongoing support.

Donate Your Zakat to Gaza

Palestine – I HAD A DREAM SERIES