Leaving the camp, I felt uplifted.  All of us realised that all every one of those appeals and events, hours shaking buckets, meant more than just fundraising.  They were a lifeline for families like the ones we met in the camps. However, it also made us realise that one-off fundraising events just won’t be enough. For as long as these people are there, in that valley, we have to continue.

Having ensured that everyone received their food parcels, we made our way to the field hospital that Islamic Relief is running.  When you think of ‘a hospital’, you have an image in your mind.  This was nothing like that image.

It was an old service station, once used by travellers to stop for a break and fill their cars.  It has been transformed into a hospital to treat those wounded by the war.  Some of our field hospitals have been bombed more than once, and several of our doctors and nurses have been killed.  Still, this hasn’t stopped them putting themselves in the line of fire again to serve people in need.

While we were there, a young girl was rushed in with severe shrapnel wounds as their family home was hit by an airstrike. Unfortunately, her injuries were so severe that she didn’t make it. It was heartbreaking. The real nature of the crisis was a stark realisation – innocent men, women and children are being indiscriminately being killed in this war.

We left feeling heartbroken and helpless. It made me think back to my own father, who I had left behind with injuries – which I later found out had blinded him permanently in one eye. I kept asking myself: if his one injury has left our whole family in so much pain and distress, what must the family of this young girl be going through? Our only solace was knowing that thousands of others would be saved through treatment at this hospital. 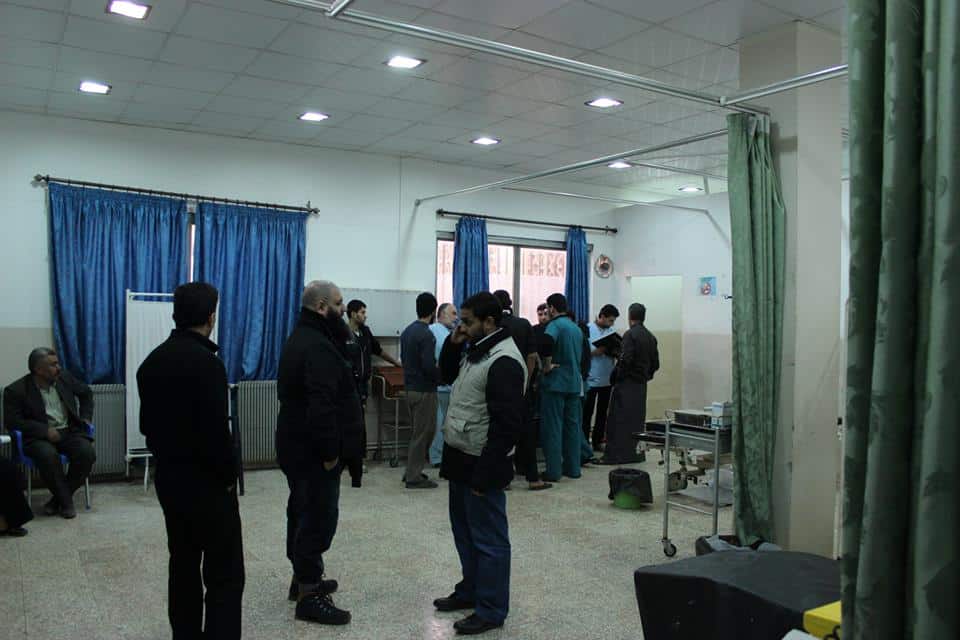 As the sun began to lower on the horizon, it was our signal to get back to the border, and quickly.  The journey was one of reflection – of what we had seen and been witnesses to, and what this meant for us on our return.  We have a burden of responsibility to these people, to which we have to do justice.

Back in Turkey, the whole team assembled in the evening.  Our team leader returned from the eastern province of Syria, telling us that the fighting in that region had intensified and 60 people had been killed that day from airstrikes.  I was amazed at the bravery and courage of the team, who keep working every day under such intense danger.  They all had families; most had children.  I asked them how long they thought they could continue working like this – the response was simply “as long as it takes.”

This was lesson number four.  The team Islamic Relief has in Syria is the best I have encountered in all my visits. They are selfless, sophisticated, brave and organised. Our efforts in the UK do not do justice to what they do every single day.  They are faced with extreme danger on a daily basis, yet they return to Turkey and say “we haven’t done enough.”

I guess all I can do is echo their sentiment. We haven’t done enough – but we won’t stop trying, inshaAllah (God willing). 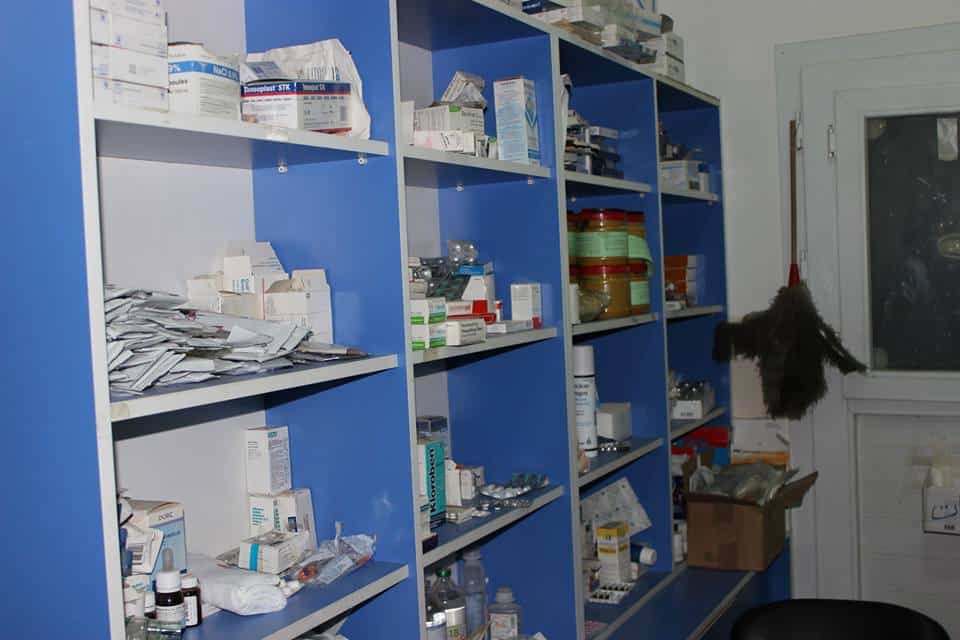