Yemen Can’t Wait: Speaking up on the 3rd Anniversary of Conflict

March 26th marks the third anniversary of the conflict in Yemen. As one of the largest humanitarian organisations operating in the country, Islamic Relief’s staff, partners and volunteers will today be keeping the people of Yemen in our thoughts and prayers.

One particularly prominent thought that will be stuck in our minds is that the people of Yemen can’t wait any longer for access to basic resources. We are beyond the point of crisis.

Over the last twelve months, the situation for millions of people across the country has gone from bad to worse. Due to the difficulties in accessing and reporting from within Yemen, many readers could be forgiven for not having an up-to-date picture of the conflict. As someone who has been working on this conflict, I’m privileged to have good access to information thanks to the amazing work of my colleagues based in Yemen. 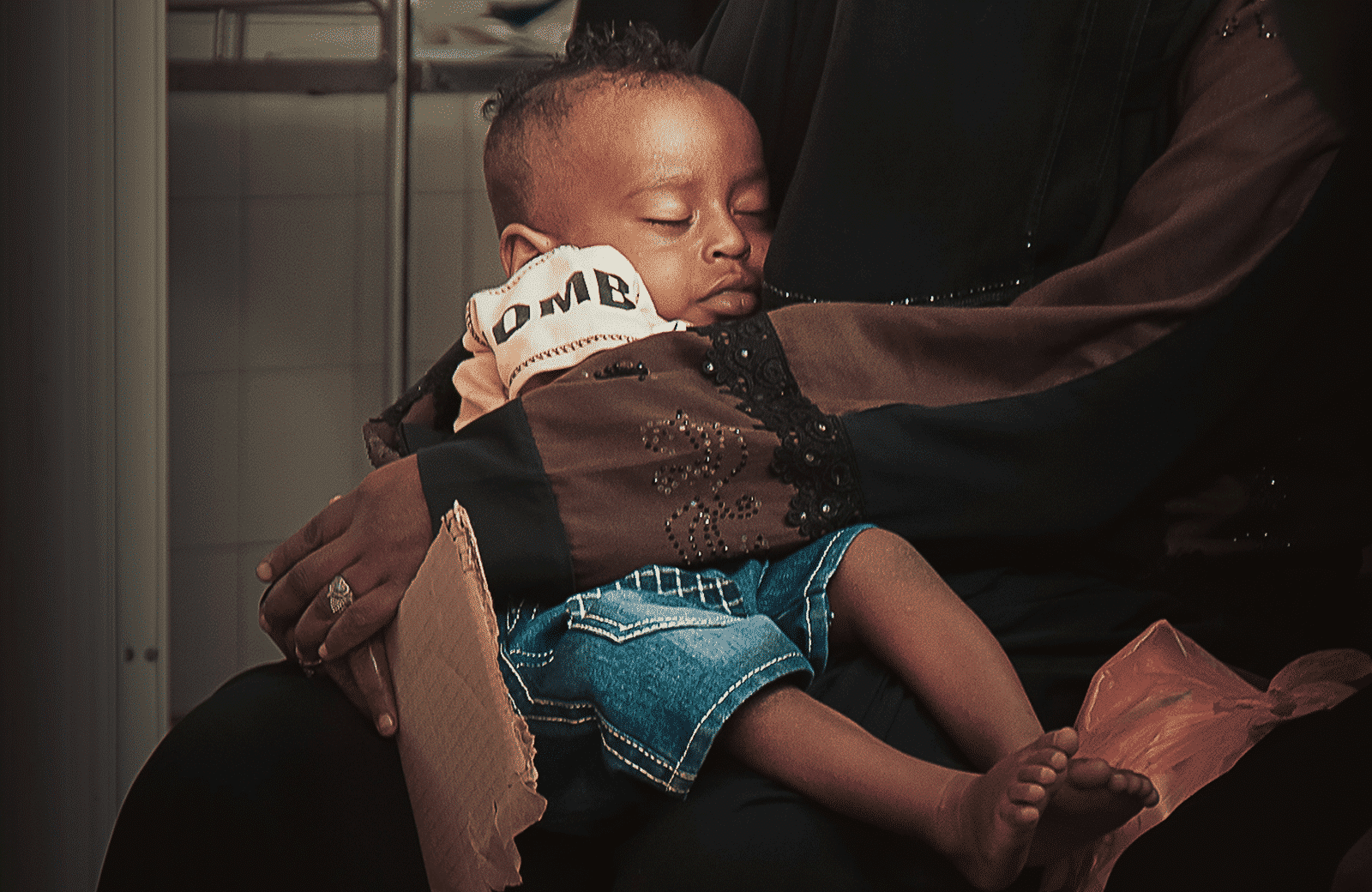 Here are just some of the stark statistics that I read whilst preparing this blog:

Your support in action

Islamic Relief has been working in Yemen since 1998 and stayed operational throughout the crisis. Thanks to the relentless efforts and commitment of staff in country, we’ve been able to reach and deliver humanitarian aid to affected communities across Yemen.

Over the last year, we’ve helped almost 1.7 million people, providing food assistance, including nutritional services to more than 38,000 children under the age of five and pregnant and breastfeeding women with moderate and severe acute malnutrition and delivering medicines and medical supplies to approximately 56,000 patients in eight governorates. Overall, more than 128,000 beneficiaries have received support in accessing water, sanitation and hygiene care.

In a year where many Yemenis have been forced to face modern weapons of war used by all parties to the conflict, it was in fact nature’s oldest weapon – disease – which caused a new type of suffering.

In 2017, Yemen was hit by a significant cholera outbreak in which 2,237 people were hit by this fatal infection. In response to this life-threatening epidemic, we worked closely with health clusters and authorities, facilitating referrals of suffering patients to established health centres and providing medicines and medical supplies to help people fight this deadly illness.

In November 2017, after careful negotiation with multiple parties involved in the conflict, we were also able to bring in 19 tonnes of cholera medicine to the country.

One year on, as we now head into the fourth year of war, Yemen remains in turmoil. If anything, as individual grouping have begun to fracture, recent months have seen an increase in the number of parties in conflict.

As a humanitarian agency, Islamic Relief remains entirely neutral in all cases of conflict. However, neutrality doesn’t mean passivity. It’s clear that we need to see change. We are therefore calling on all parties to the conflict to:

1. Allow unfettered access for humanitarian agencies so we can reach those in most need

Our staff in Yemen face daily obstacles moving vital supplies across the country which cost time, money and ultimately lives.

2. Prioritise the restoration of public sector salaries for critical professional sectors such as healthcare and education

We can only provide assistance in the short term. There can be little hope of a long term recovery for Yemen if there public servants are not able to serve the population.

3. Re-open the vital air and sea connections including Sana’a airport and the transport infrastructure at Hodeida port

Without progress on these vital links, access to the country will remain slow, complex and unsatisfactory.

Standing up and speaking out

We’re proud to use our voice to speak up about the needs of the Yemeni people and we’re supporting parliamentarians in the UK parliament to take action on this matter.

If you’ve been following our social media in 2017, you will have seen us speaking in parliament no less than three times as we told political leaders the reality of what we see and why more action is needed from governments worldwide – including the UK. 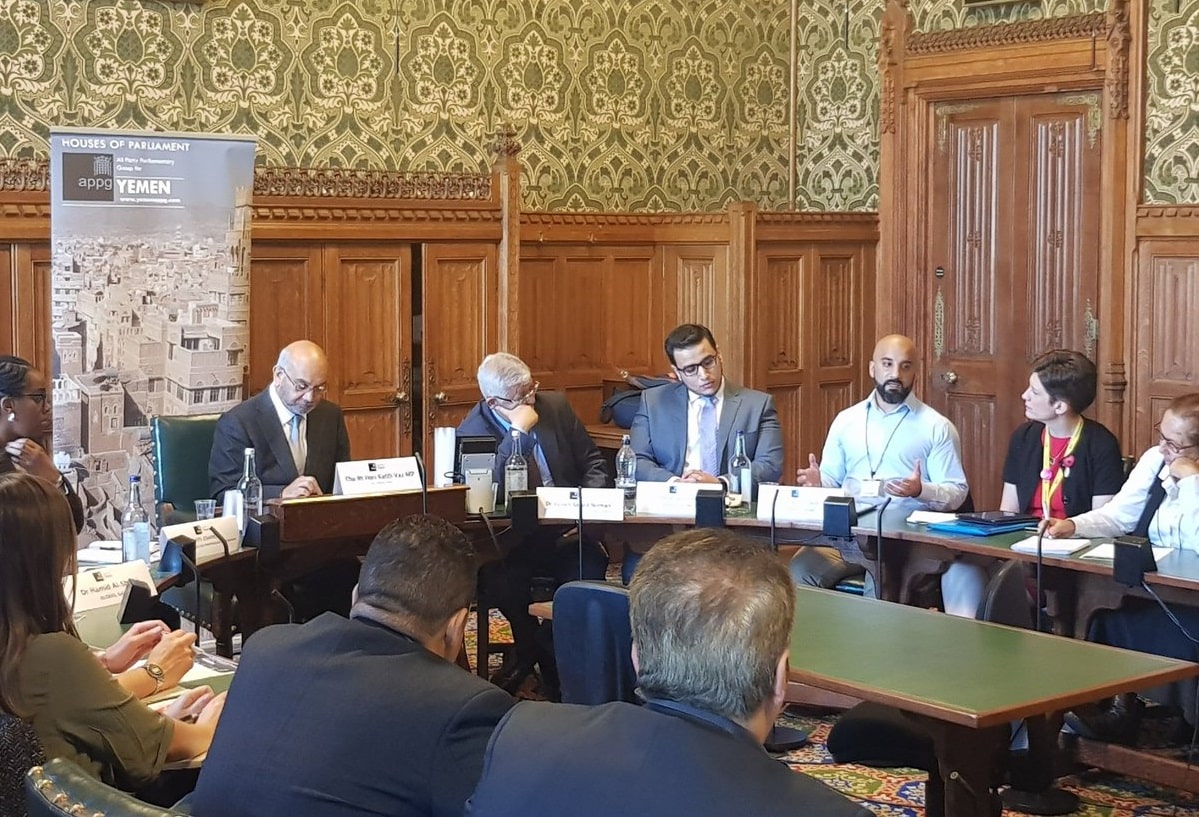 In December 2017, we asked you to join us in taking action for Yemen, urging you to call upon your local MPs and over 200 individuals reached out to mark the 1,000th day of the conflict.

So now, today on the third anniversary of the conflict, we’re asking for your support once again. Yemen can’t be forgotten. We can’t let the conflict seep into the background, never heard of and never seen, whilst innocent lives are silently lost.

We’d like you to join us in speaking up on March 26th and declaring that Yemen can’t wait any longer.

Three years since the start of a devastating conflict, 22 million Yemenis are in need of aid and support. Take a minute to share this message, use your voice to say loud and clear #YemenCantWait

Find out more about our work in #Yemen – https://t.co/mAaXS29Odc pic.twitter.com/fmaWndK4Vp

If you’d like to support Islamic Relief’s work in Yemen, you can make a donation here.