Rebuilding Lives after a Cyclone

Rebuilding Lives after a Cyclone

Islamic Relief has helped thousands of poor Bangladeshis to rebuild their lives and their livelihoods, following a cyclone last year.

Cyclone Mahasen struck Bangladesh in May 2013. More than one million people were evacuated ahead of the tropical storm, which killed at least ten people and destroyed homes and croplands in the country’s south-west coastal belt.

A livelihood for thousands of vulnerable people

Napur Akter, of Bhiahawla village in Rangabali, lost everything in the cyclone. She became one of over 2,800 women in Patuakhali district to join our project, designed to enable families affected by the storm to rebuild their lives.

The project gave nearly 3,000 people total skill development training and a cash grant of 6,500 takas (around £50), which was provided for the first time through mobile money transfer technology. Thanks to our contract with a leading national provider, Napur and other beneficiaries gained a mobile account and instant access to their grant.

The support they received meant they could set up small enterprises such as growing vegetables, fishing, weaving, and livestock-rearing.

“Now I can earn 100-150 takas per day by selling vegetables,” said Napur. “It is a great help to my six-member family. Otherwise, it would be very difficult to survive since we lost all our belongings, including our home.” 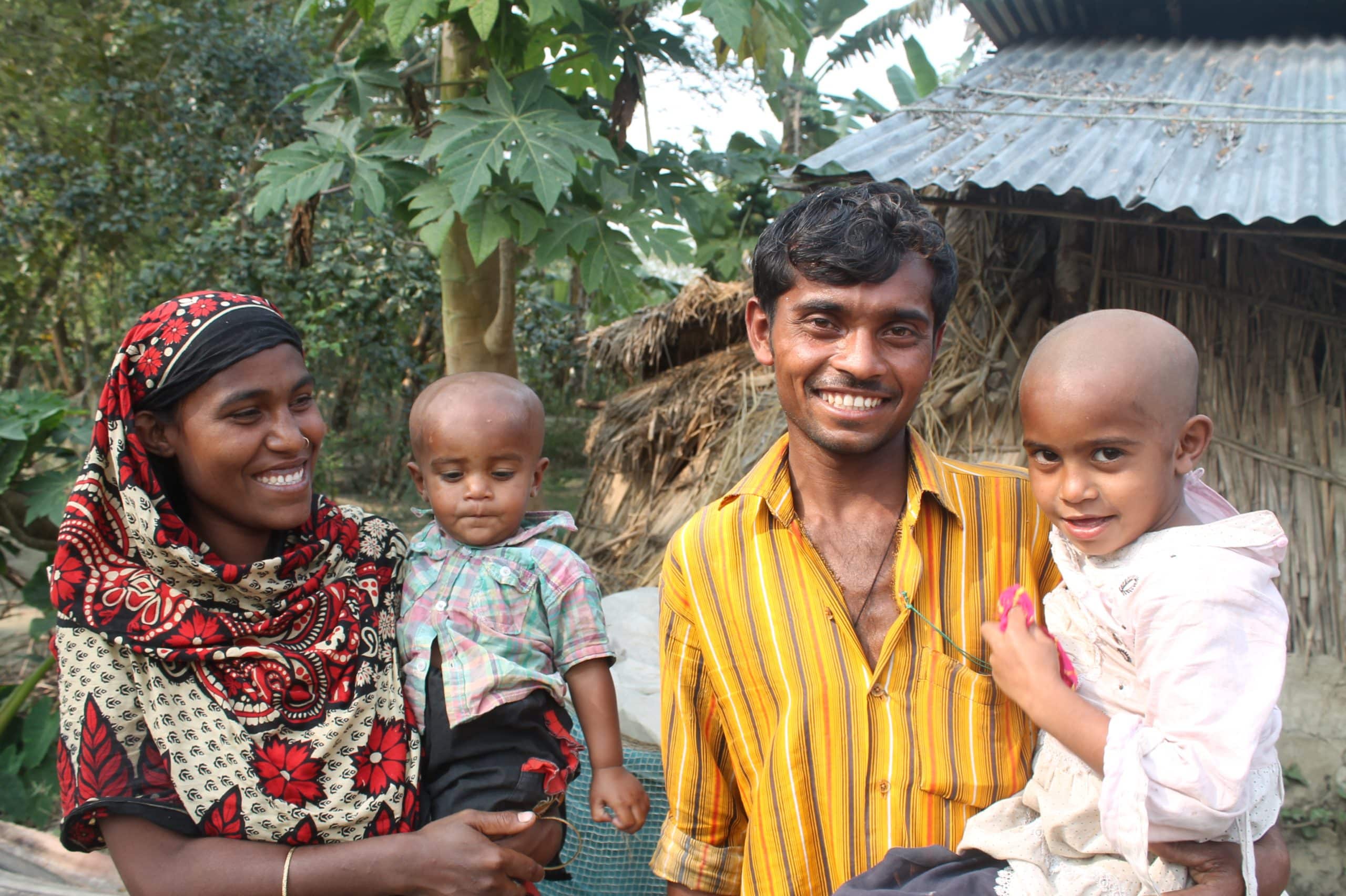 Now able to earn money, Napur and the other women that participated in the scheme can help support their families and rebuilt their damaged homes. They also have an enhanced role in decision-making.

“We are happy to see that many of the people affected by Mahasen are becoming self-reliant through various income generating activities,” said Mohammed Fazlur Rahman, Chairman of Chhoto Baishdia Union Parishad.

In addition, the project also offered everyone involved the opportunity to work as a day labourer – giving them the chance to earn 4,000 takas (about £30) by contributing to projects to repair damaged public infrastructure. So far, 10 kilometres of rural roads have been built, and four school grounds repaired as part of a comprehensive programme to restore cyclone-hit communities.

The Mahasen project was delivered as part of the National Alliance for Risk Reduction Initiative (NARRI) Consortium, a forum of ten INGOs of which Islamic Relief is a founding member. It was supported by financial assistance from the UK Department of International Development.

To support our work helping families build livelihoods and support themselves, please donate to our Livelihoods Projects.