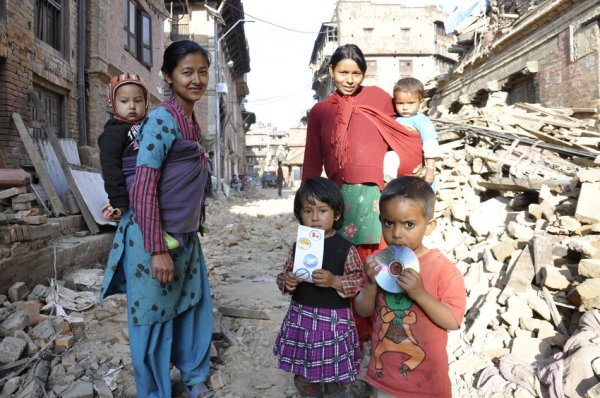 Nepal is making the headlines and there is a lot of talk on the devastation, rescue operations, channeling relief funds, delivery of aid, challenges on the ground, navigating the ways and a need to do more. As humans, we have limitations against tragedies like earthquake in Nepal, but we can find better ways to help those who need it the most. All and sundry is severely affected by the quake in Nepal but there is insufficient talk and attention on its greater impacts on lactating mothers and children. 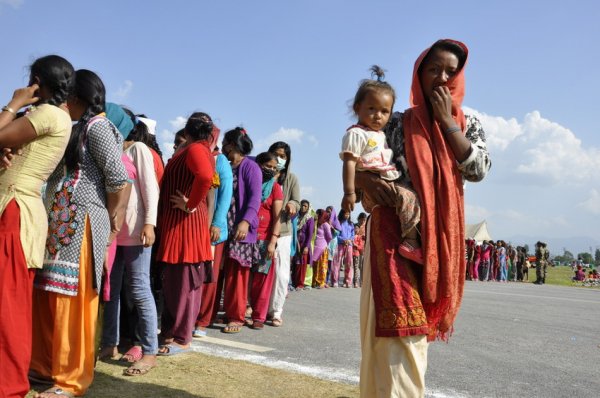 Women and children who are already the vulnerable segments of the society need special attention and care to protect them and lift them out of this chaotic situation. Many pregnant and lactating mothers having infants are hit hard by the earthquake in Nepal. In countries where women face discrimination and marginalisation in families and in society with low participatory opportunities, there is a need of taking special initiatives with a focus on mother and children.

UK-based Aid agencies including Islamic Relief have already estimated that 1.1m children in Nepal are missing out on a normal childhood following the massive earthquake of April 25th. United Nations report says that over 60,000 pregnant and new mothers have been affected by the quake. Many have lost their homes or are too scared to return to their abodes and remain displaced and living in any available open spaces.

A few aid agencies have begun responding to the needs of children and mothers by building child friendly spaces and helping to address the emotional needs whose lives were devastated by the quake. 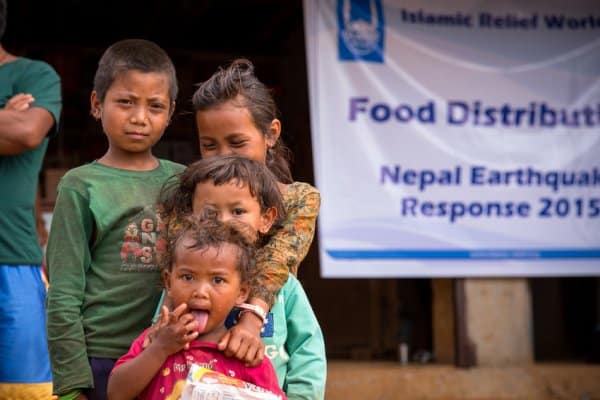 The love of a mother – there is no parallel. In hospitals of Kathmandu, mothers are looking after their children. 34-year-old Isha Lama said: “my son was trapped in the rubble and roof of our room fell on him. We were fortunate that we are alive but my son didn’t speak or listen since after we rescued him from the rubble. He is permanently in shock. The earthquake left nothing but a few of our houses are intact. The walls and structure are cracked and ready to crumble any time. I have no idea when my son will be able to respond. Neither he is listening, nor speaking.  I don’t know what to do in bringing him back to normal life. I am just praying and hoping for his early recovery.” 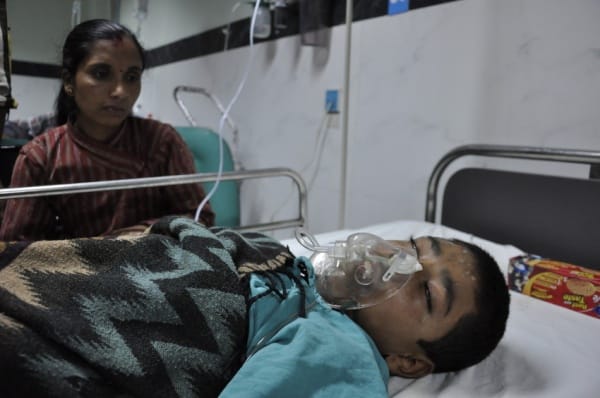 Another mother told us:  “My children have not entered the room since the day they ran out from it. They are not willing to go back to our house as it is unbroken and not destroyed. Fear forced us to live outside in a public park and we have not much to eat and drink.

I have to wait in the long queues to get water and food for ourselves. My children do not have much to eat especially my younger daughter. A lot has changed since the day earthquake shock our country, expressed Sapna carrying her daughter on her back.”

Another mother says: “I consider ourselves lucky because we have been able to keep our children safe and under a make-shift roof at this time of utter devastation. And my thoughts go out to those mothers and soon-to-be mothers who are either living inside crowded tents, or those in villages, who are sleeping under the open sky. We managed to get rice and snacks and received a food pack from the government. So far, we are cooking what we have but don’t know how we will survive as nothing left with us and what we will feed to children.”

Passing through a street in Bakhtpur, I came across anther mother and she said: “In fact, we are slowly getting used to a life with constant aftershocks, but that’s not the case for my eight-year-old son, who has not been able to emerge from the shock he experienced from the 7.8 magnitude jolt and the waves that came after. His fears have been further deepened by the aftershocks, expressed Kritisha who was walking past a street in Bakhtpur.”

Kritisha told us that her son has lost his appetite due to fears and asks to be carried all the time and he wants my company all the time, no matter it is day or night, she informed. The psychological trauma that he is going through worries me. I am afraid, my son might catch some disease, she feared.

These are overall concerns of the mothers in all across Nepal. At a time when pregnant mothers need a lot of rest and nutritious food, and mother having infants and children need to maintain the best hygiene, and are exceedingly prone to falling sick, many are living in the worst conditions. They are without shelter, food and proper care. Needs of these mothers and children have to be met at the earliest.