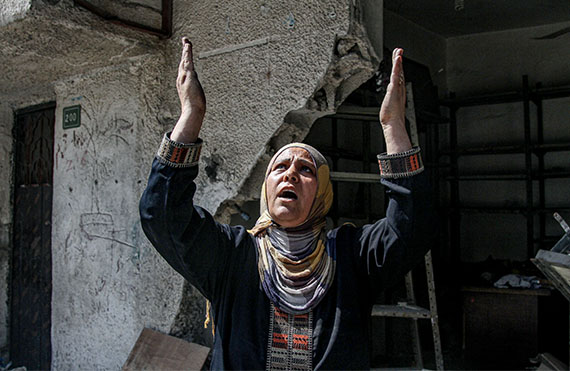 Islamic Relief is appalled at the latest escalation of violence and attacks on Palestinians in East Jerusalem, which is spiraling into the worst violence there for several years.
Israeli forces stormed the Haram al-Sharif compound, injuring many worshippers praying at the Al Aqsa Mosque. Hundreds of Palestinians have been wounded in the past few days.

Tufail Hussain, Interim CEO of Islamic Relief Worldwide, says:
“We are horrified at reports that soldiers have fired rubber bullets and tear gas at worshippers praying at Al Aqsa, the third holiest site in Islam, during the holy month of Ramadan. The right of people to worship freely and in safety must be upheld for all, regardless of faith.
“Children are among the hundreds who have been wounded in recent days and many have been rushed to hospital. 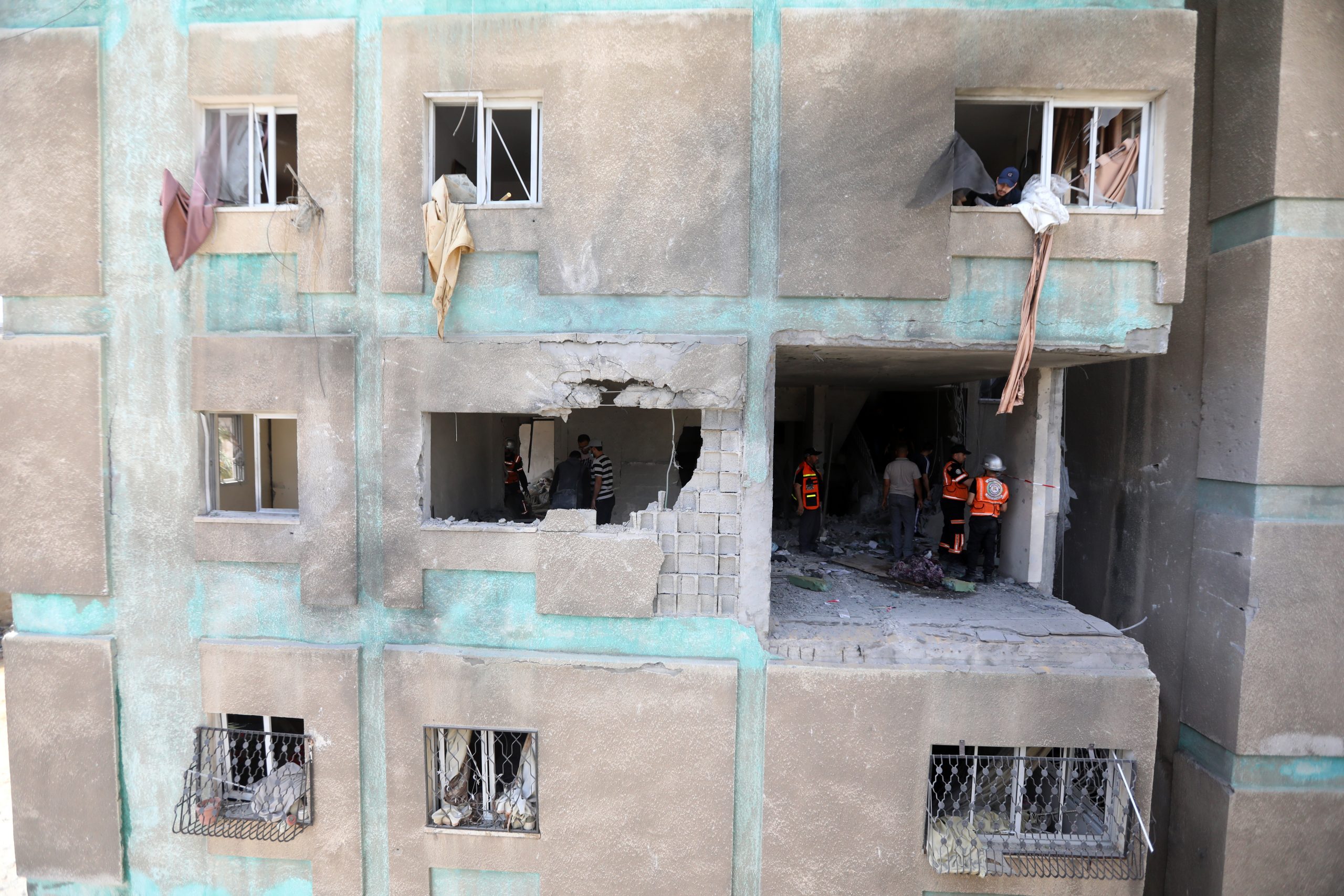 “Islamic Relief condemns all use of indiscriminate violence against civilians. We also condemn the attempts to forcibly evict Palestinian families from their homes in the East Jerusalem neighborhood of Sheikh Jarrah and replace them with Israeli settlements. We call on the Israeli government to immediately cease such evictions, which the UN has warned are against international law, and we call upon the UN and other influential players to facilitate appropriate humanitarian assistance for all those affected by the recent violence.”

The Israeli occupation has systematically cut East Jerusalem off from the rest of the West Bank, violating human rights and entrenching poverty. Palestinians face severe restrictions on their movement, cutting them off from essential services, loved ones, religious sites, markets, and livelihoods. As a result of the occupation, East Jerusalem suffers from high rates of poverty.

Islamic Relief staff in Gaza report that the situation in Gaza is also increasingly on edge as tensions rise across the Occupied Palestinian Territory over the past few days. Islamic Relief calls for an end to violence on both sides and for the blockade of Gaza to be brought to an end. 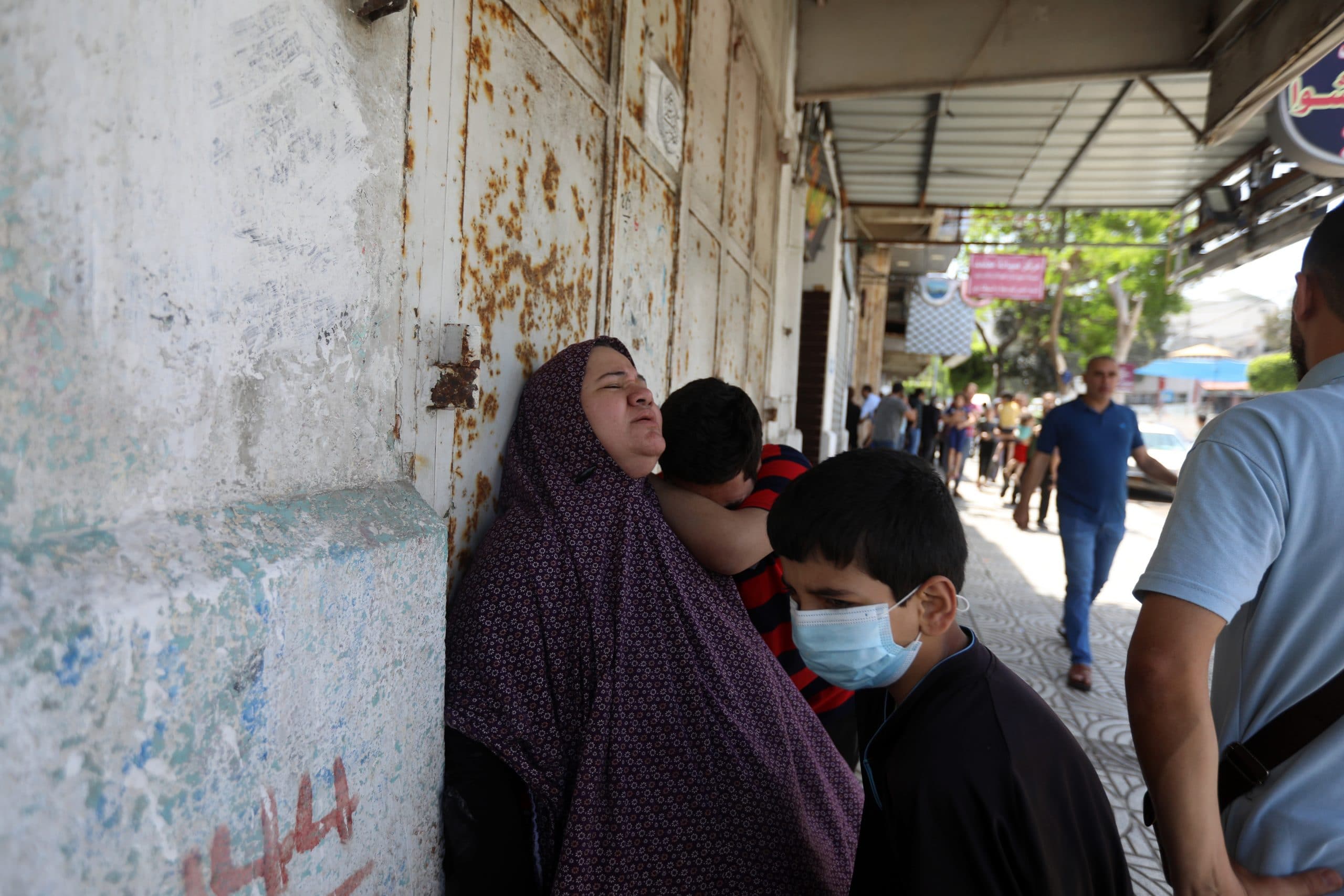