At least 91 people are officially reported as dead, and the death toll continues to rise after a huge 7.0 magnitude earthquake struck the Indonesian island of Lombok on Sunday 5th August. It is also being reported that at least 40 people are trapped under a collapsed mosque in North Lombok.

“Many areas are inaccessible so the death toll will unfortunately be much higher than is currently being reported. There are thousands of people who have not received any aid at all. There are massive needs on the ground; mainly clean water, food, shelter and mosquito nets. Many houses have collapsed and people are sleeping in the open air. Thankfully it’s not raining, but it will be soon and that will be a massive problem for all those who have lost their homes, and for the aid efforts.”

He added: “I have just received reports and a video about a collapsed mosque in North Lombok, where it is stated that 40 bodies are trapped inside.”

The government is providing search and rescue and other support, including food, clean water and psycho-social counselling.

Islamic Relief has six staff members on the ground and is working with Konsepsi, a local partner based in Lombok Utara.

Mohammed Taquidiin, Director of Konsepsi, said that there are fears for more deaths in Sesait village and also deaths in Lombok Utara district but it is hard to know exactly what is happening due to the fact that there is no electricity. One of his staff member’s house was flattened but he and his family are safe.

“The situation is catastrophic but we are now doing all we can to get to the people who need the aid most. Yesterday I saw people fleeing for their lives, screaming for help into their mobile phones as they ran. It was very traumatic. They are now sleeping in the open air and have nothing. We are now working against the clock to reach as many people in need as we can.” 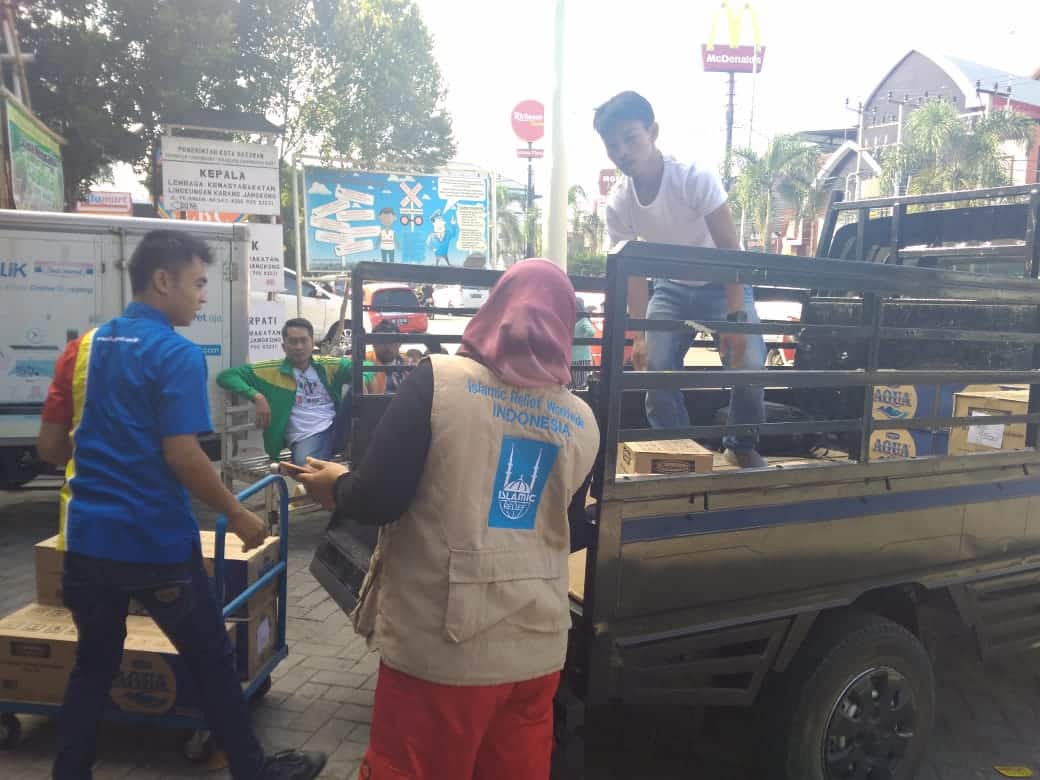 Islamic Relief in Indonesia is distributing emergency food supplies, clean water, tarpaulin for temporary shelter, blankets and hygiene kits, including soap and water, for around 4,000 people.

We will continue to monitor the situation and adjust our operations relative to the needs on the ground.

Islamic Relief has worked in Indonesia since 2000 and we are currently working in Nangroe Aceh Darusallam (NAD), West Sumatera, Jawa Barat, Nusa Tengarra Barat and Banten.