How Charity Week Is Saving Lives

When it comes to fundraising, the Charity Week philosophy is simple: the more people involved in planning and putting on events and initiatives, the greater the amount of funds raised will be. This in turn means that we can help even more orphans and children in need. It’s a philosophy that hasn’t failed yet!

Each year, the amount you raise increases and the impact of those funds are life changing. In the 13 years that Charity Week has been running, over £6.7 (R126) million has been raised. This has funded 52 projects in 25 countries Alhamdulillah!

Here’s a small snapshot of some of the amazing work funded so far. 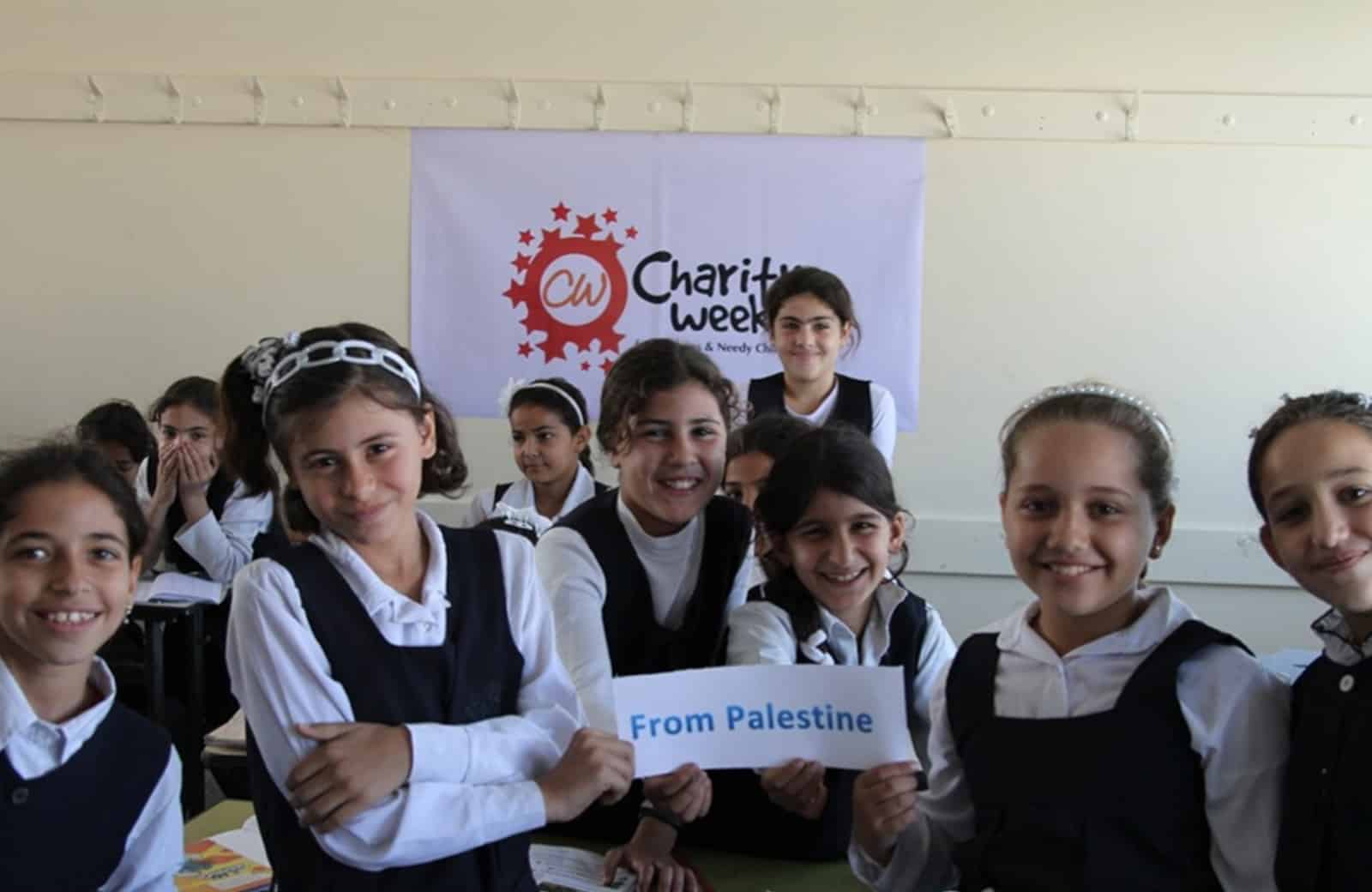 Following the 2012 bombardment of Gaza, Charity Week was there to step in and rehabilitate seven schools across the Gaza strip, directly impacting upon the education of over 9,000 children. Thanks to the fantastic fundraising efforts of volunteers across the UK, we’ve been able to rebuild classrooms, ensuring that schools have a safe supply of drinking water and that local children have a safe learning environment.

Thirst-free in The Sahel – Chad, Mali and Niger 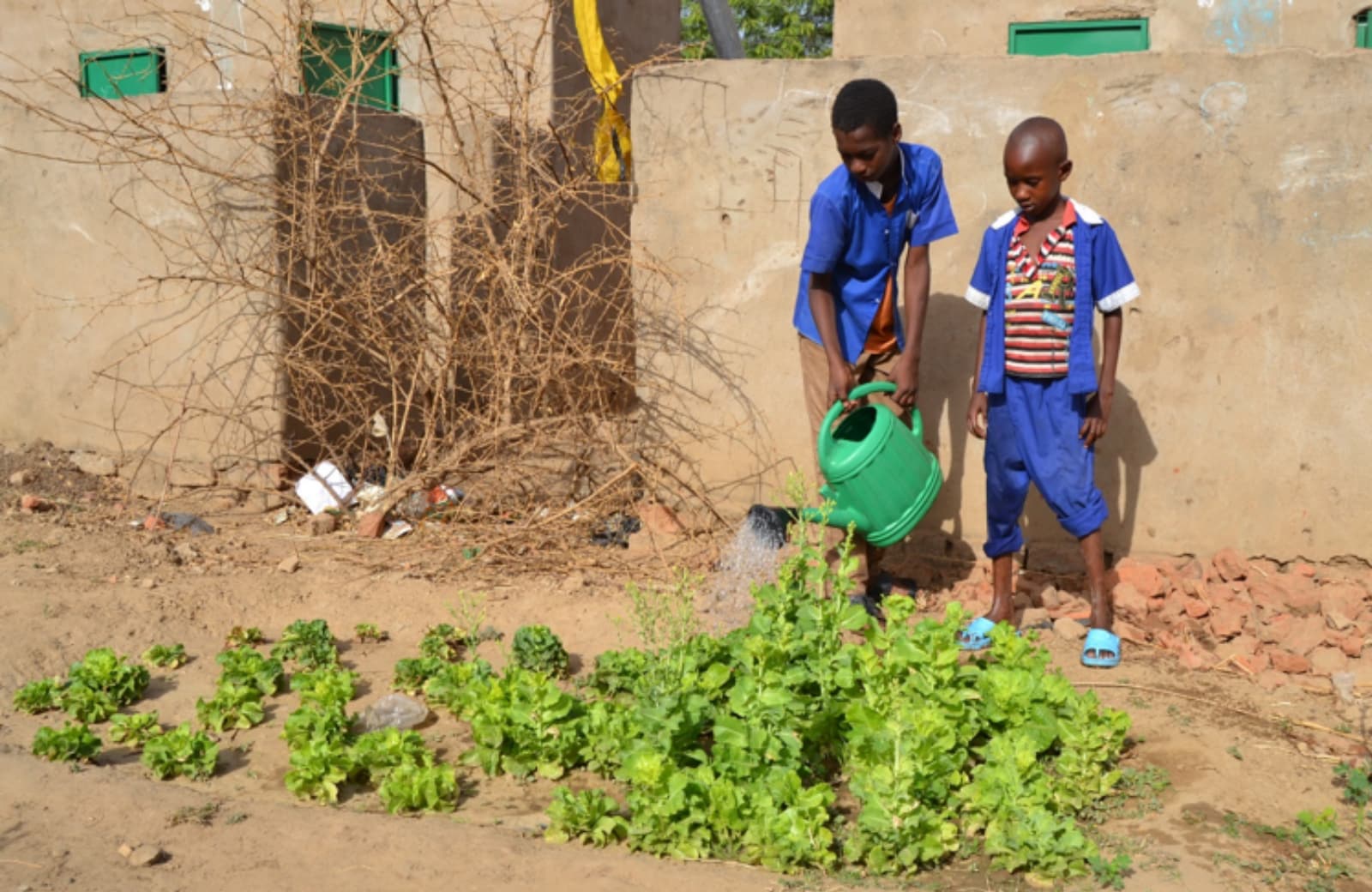 In countries across the Sahara, water sources are scarce. This places great stress on the health, nutritional and sanitation needs of local communities. Thanks to the support of Charity Week fundraisers however, 13 schools and two maternity centres have been fitted with rain water harvesting systems and solar panels. Children at these schools have also been provided with hygiene packs and training.

The children at these schools now have clean safe water to drink and no longer have to walk for 30 minutes every day simply to find water. They are aware of water-borne diseases and are also growing their own vegetables masha’Allah! 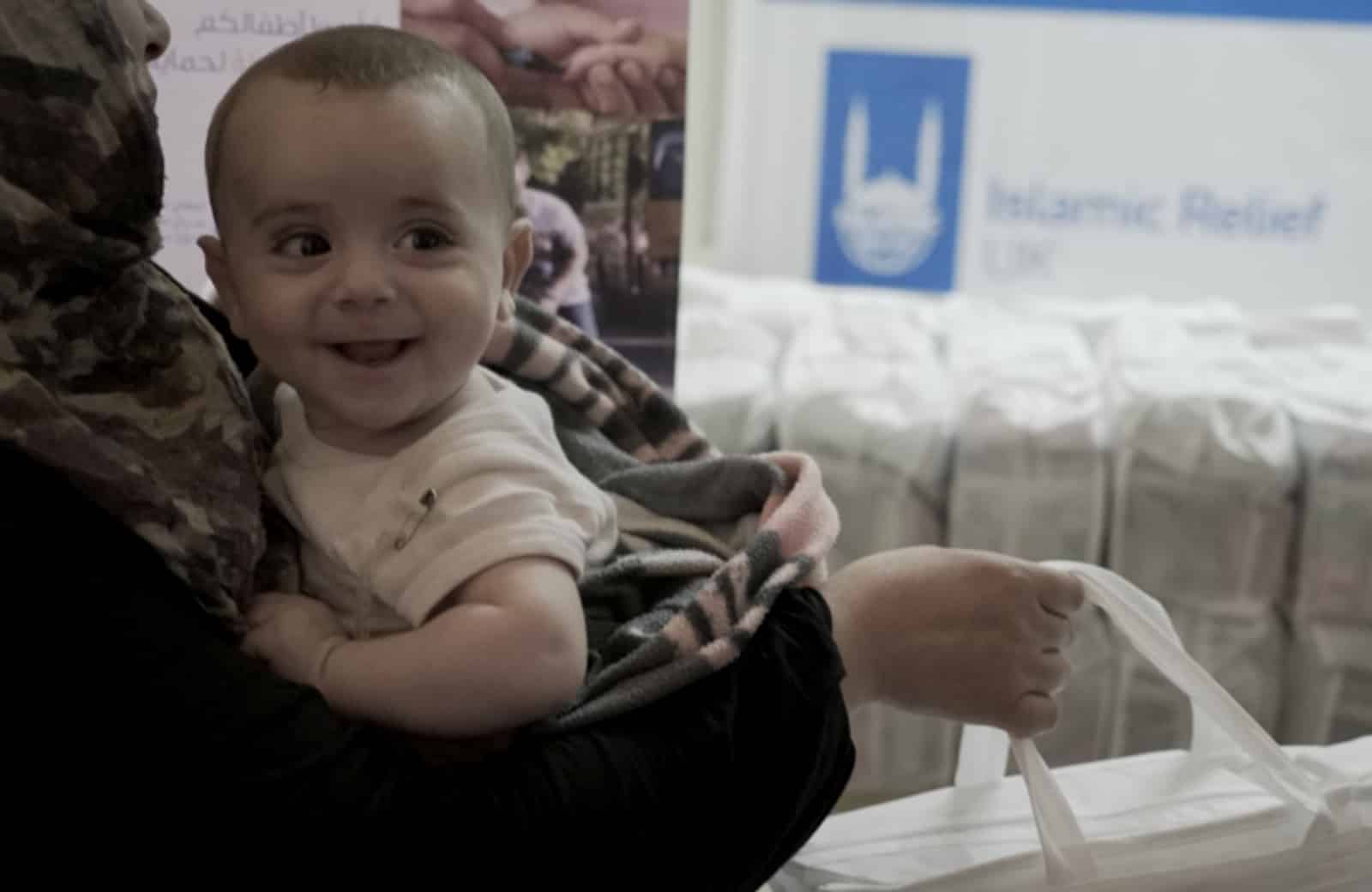 Due to ongoing conflict in the region, Syria’s health system has been left in ruins across the country. Charity Week therefore funded crucial medical projects to ensure that locals had access to vital health care. We supported 17 newborn and paediatric health-care facilities in Hama, Idlib and Aleppo, providing medicines, disposables and equipment to cover basic paediatric heath care needs.

Over 153,000 children were directly impacted by the funds raised by Charity Week with newborns and infants given priority according to their greater needs.