The UN has described the war in Syria as the ‘biggest humanitarian and refugee crisis of our time’. Over a period of seven years, more than six million Syrians have been displaced internally and 13 million left in need of humanitarian assistance.

With a staggering 70% of the population requiring humanitarian aid, hundreds of thousands of families across Syria are at breaking point. In Eastern Ghouta in particular – an agricultural region based to the east of Damascus, home to approximately 400,000 people – the effects of war and conflict are becoming increasingly hard to bear. 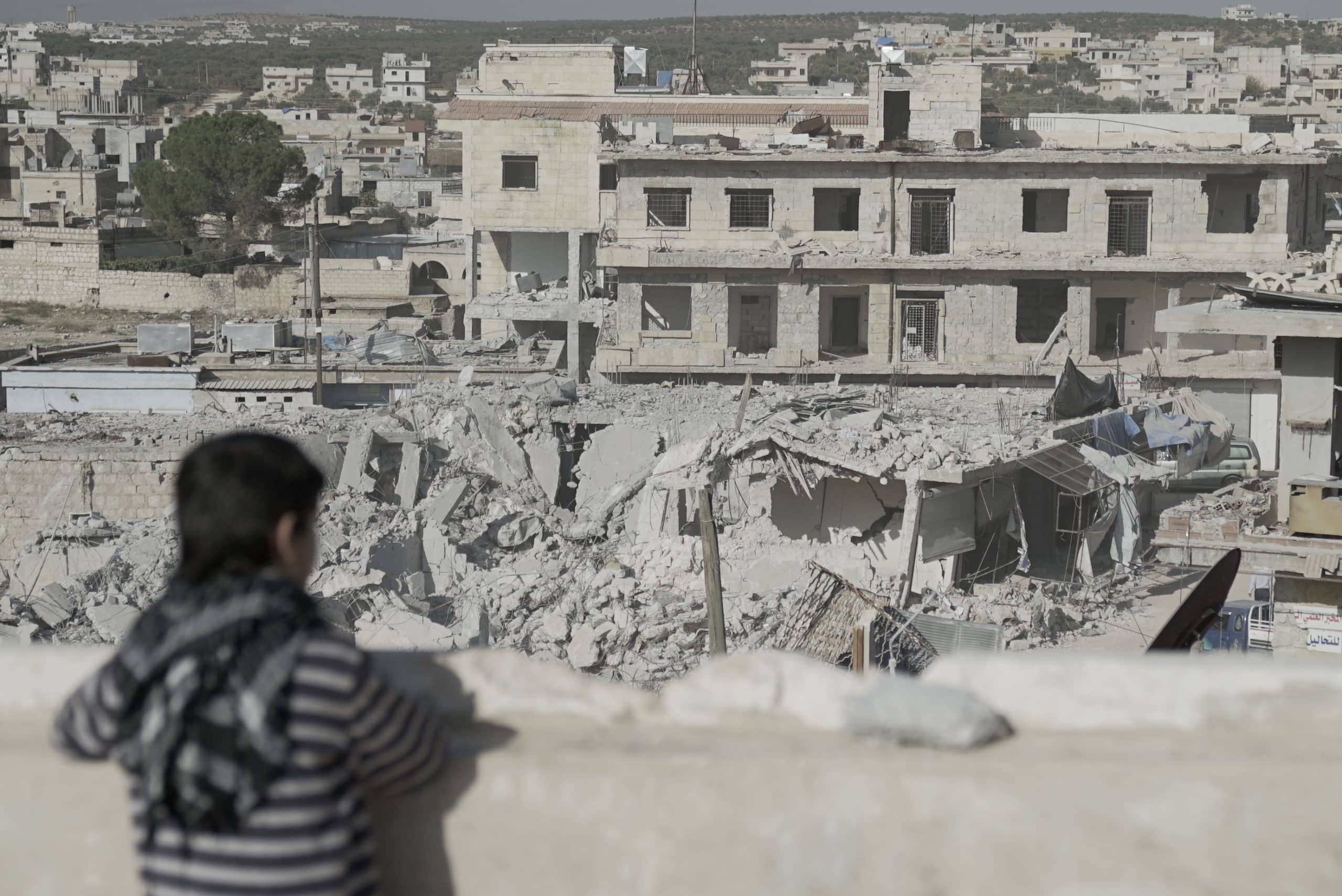 Increasing conflict in a besieged community

Since the outbreak of the Syrian conflict, the area of Eastern Ghouta has faced increasing financial and logistical restrictions, which have placed communities at incredibly high risk of starvation. Classified by the United Nations as besieged in 2013, locals have been left suffering the effects of severe food shortages and sharp increases in food and fuel prices.

The price of basic food items has risen by up to 50% and the high cost of fuel has severely restricted families’ ability to prepare food. Melted plastic is the only available cooking fuel and a bundle of bread costs close to 22 times the national average. As a result, 12% of children under the age of five are now acutely malnourished.

Since Sunday 18 February the emergency situation in Eastern Ghouta has now heightened, with a number of military offences resulting in the death of at least 250 people and more than 1,000 casualties. The situation in this region is increasingly unstable and for local families, life hangs in the balance.

Serving families in their time of crisis

As part of our ongoing response across Syria, we’ve been working with local partners to provide a range of crucial aid to besieged communities in Eastern Ghouta. Throughout the winter we’ve been providing essential food and non-food items including fuel to affected families. We will continue to serve the needs of affected families from Eastern Ghouta both within and outside the area.

We will be supporting 2,834 families through the provision of emergency food assistance, in addition to offering health, shelter and other non-nutritional support. As large numbers of people from the region are also now predicted to flee to northern areas of Syria including Idlib and Aleppo, where we have maintained a constant presence over the last seven years, we are preparing to respond to the needs of newly displaced families from Eastern Ghouta as they arrive.

With the ongoing escalation in hostilities, we will continue to offer life-saving relief and meet the needs of this vulnerable community in their time of crisis. However, we can only do this with your help.

We urgently need your support to help save lives. Please Donate Now.