Our over-consumption is producing gases, causing extreme weather, floods, drought and famine. What we, our communities, our governments do at home, is directly killing people around the world.

That’s why we’re standing up and speaking out. We’re calling upon the United Nations, the UK government and the Muslim community to take important steps to reduce our contribution to Climate Change.

Some of the great steps we’ve taken so far include: 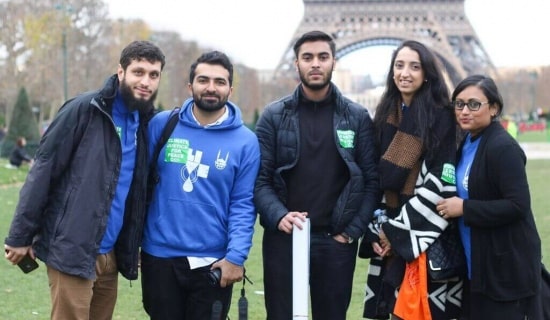 Through our programmes, we are supporting entire communities to become more resilient to the devastating effects of climate change. Through the development of disaster early warning systems, earthquake proof homes, cyclone resistant shelters, flood defences, crops that grow with minimal water and rainwater harvesting systems we’re enabling communities to become food secure and be prepared should disaster strike. We also work to collectively ‘insure’ communities during disasters, which allows them to replace their resources such as livestock quickly after a disaster strikes.

To get involved and take action now visit our campaign action page or email info@islamic-relief.org.za for more information.