After the recent flooding and landslide in Afghanistan, Islamic Relief’s donors are coming together to send relief. But the Islamic Relief family has been helping in Afghanistan for two decades — both with emergency aid and long-term development projects.

Islamic Relief Worldwide published a report in March 2014 called Afghanistan in Limbo, updating readers on the country’s status and making the case for continued humanitarian aid.

International aid has declined sharply in recent years, and projections for the coming year are even lower. In this time of transition as troops withdraw, Islamic Relief believes it is critical not to abandon the people of Afghanistan but  to prepare for future challenges and continue working to lift people out of the cycle of poverty and help them build better, more secure lives.

The report, whose foreword is written by an Afghan staff member, warns of potentially severe losses of hard-earned achievements.

“What’s at risk is a decade of progress in which many of us have seen real improvements in our lives,” writes Farzana Balooch, a local Islamic Relief staff member focusing on orphans and child welfare. 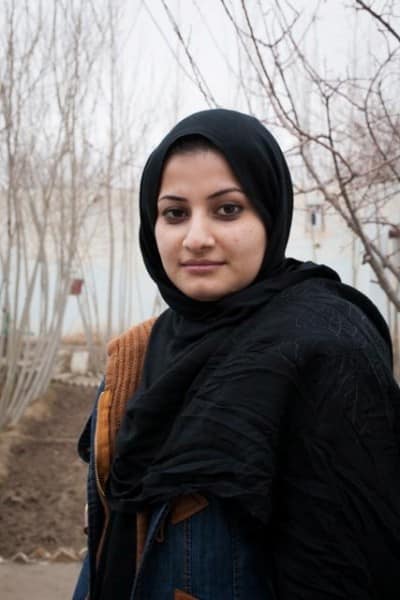 The report details striking progress that has been made in Afghanistan in recent years:

Still, however, Afghanistan remains extremely poor and has a long way to go:

The Islamic Relief family has been providing humanitarian relief in Afghanistan since 1992, and an office was established to provide additional relief in response to the 2001 conflict in the region.

Islamic Relief urges other members of the international community to continue to support humanitarian relief and development work in Afghanistan.

“Instead of cutting aid to Afghanistan, Islamic Relief believes that the international community should stand by the Afghan people and improve the quality of aid,” the report states. “That means focusing on relieving poverty rather than just building security, investing in agriculture, supporting health and education, tackling drug addiction and protecting women’s rights.” 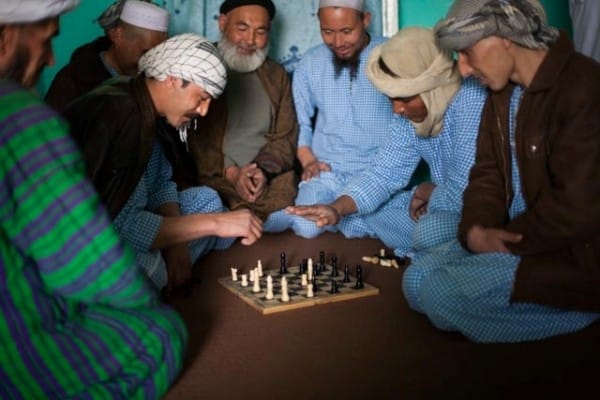 On the way to recovery at our drug rehabilitation clinic, Shortepa

Projects supported by donors have included all of these elements, ranging from economic development to education, water and sanitation, and rebuilding of community infrastructure.

In addition to upcoming relief for the recent emergencies, donors are currently supporting a number of projects in Afghanistan, including: 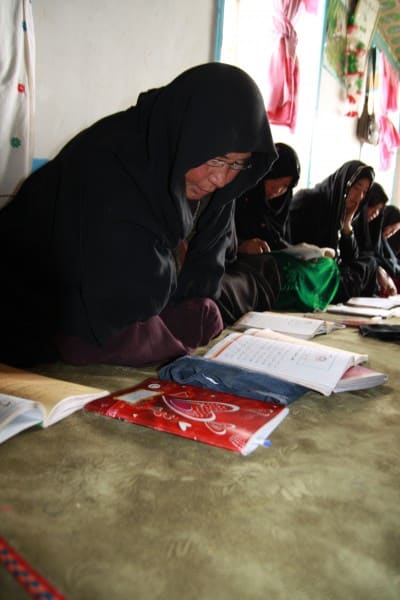 Women studying at our home-based education programme in Bamyan

The report argues strongly for more such projects from the international community. Without it, suffering and deprivation will again increase, and progress made may be lost. And girls and women—now seeing newly emerging opportunities in education, community empowerment and more—could be at greatest risk.

“The people of Afghanistan, the women of Afghanistan, are ready to build on the hard work of the past decade,” the report states. “We urge you to stand by us, and work with us, for a brighter future.”

To support the people of Afghanistan, please sign our petition urging world leaders ‘Don’t Abandon Afghanistan’ and donate to our Afghanistan Emergency Appeal, responding to the floods and landslides which recently ravaged the country.